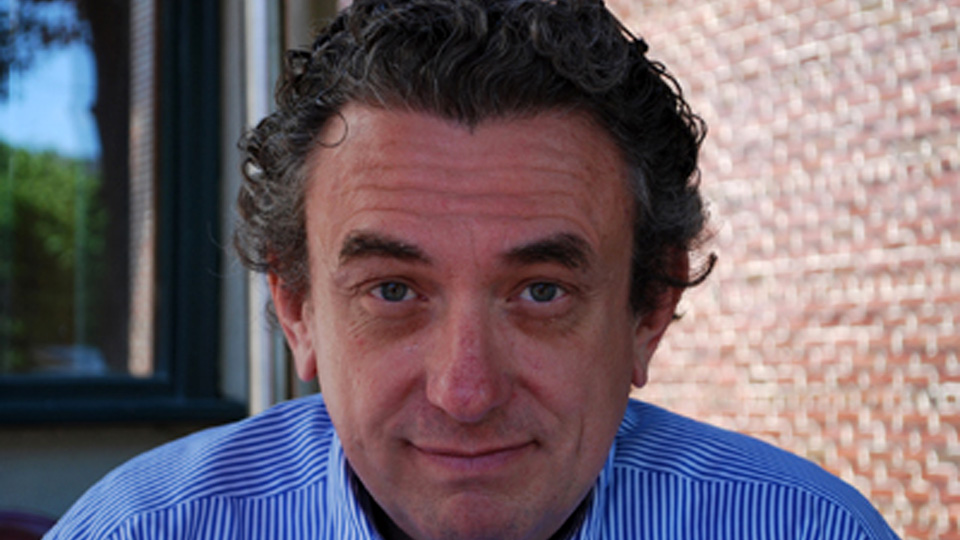 PODCAST: Listen to John Aidan Byrne, Irish commentator based in New York, talk with conservative activist, AUSTIN RUSE, on his new book on why loyal CATHOLICS in US face a brutal assault because of their faith. Despite that, it’s a great time to be a faithful Catholic, Ruse says.

UNDER SIEGE: Conservative activist, AUSTIN RUSE, discusses his new book on why loyal CATHOLICS in US face a brutal assault because of their faith. Despite that, it’s a great time to be a faithful Catholic, Ruse says.

Decades as a Christian leader — most notably at the U.N. as president of the Center for Family & Human Rights — have earned writer Austin Ruse, once a Washington liberal with little faith, his share of defeats and triumphs. “Perhaps most valuably, he has intuited keen tactical insights from his confrontations with the dark side of human nature. You come away from this groundbreaking book with the sense that Ruse knows the enemy better than the enemy knows himself,” according to the Sophia Institute Press on its release of Austin Ruse’s engrossing new book, Under Siege. No Finer Time To Be A Faithful Catholic.

In Under Siege, Ruse carefully examines how the anti-Christian forces gained power over every elite institution in America. “He exposes their most deviant plans for the future. He then issues his authoritative call to arms, brilliantly arguing that there is no finer time to be a faithful Catholic. God Himself called each of us to live in this time and place, to contribute to the renewal society and the Church, and to vanquish the enemies of civilization,” says the Sophia Institute Press.

In this latest episode, Ruse is neither downcast nor defeated in his outlook, but instead he passionately embraces the difficulties he sees all around for the Catholic faithful. Ruse argues that each is called specifically to this battle, and he provides a roadmap for fighting the major challenges American Christians now face.

“He identifies the vulnerabilities of the Leftists who appear so dominant today, and he pinpoints Catholicism’s most potent sources of resistance,” says Sophia Institute Press. “More than anything, Ruse argues that, as dark as these days seem to be, future generations will look upon this generation with envy that they could not have been here with us in these dangerous times when everything seems so lost. Ruse lays it all out in these simple, balanced pages. The best days could be ahead for us, but only if we accept — and stick to — this plan to rebuild Christendom.”

Ruse is the author of three previous books as well as more than a thousand columns, essays, and articles. Ruse’s third book — The Catholic Case for Trump — was published by Regnery Publishers just prior to the presidential election. Ruse was a founder of the National Catholic Prayer Breakfast and founding columnist at TheCatholicThing.org. Austin has appeared on a number of national cable network programs discussing UN and Catholic issues, including news programs on CNN, CBS News, MSNBC, and Fox News.

PODCAST: Kimberly Hermann on the restrictions to personal rights from the Biden Administration