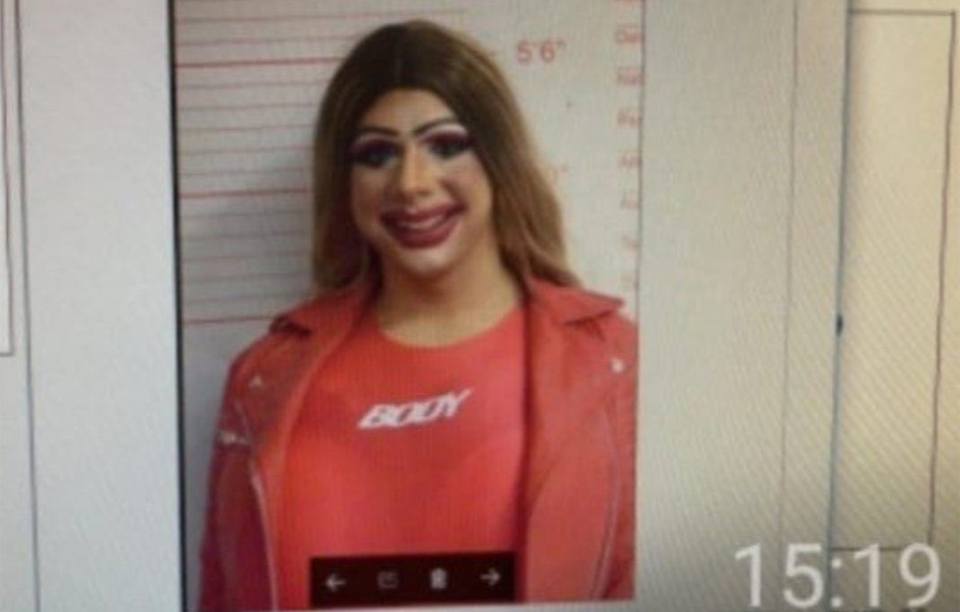 The good news: S/he is behind bars, for the moment:

A TEENAGER has been remanded in custody charged with making threats to kill two people.

Barbie Kardashian (18), of no fixed abode, appeared before Limerick District Court charged with four counts of making threats to kill or cause serious harm.

The bad news: S/he, legally a woman, is “very anxious” to go to a woman’s prison:

Ms Finan asked that a “certificate of gender recognition”, belonging to the accused, be submitted to the court.

Ms Kardashian was “very anxious she be detained in a prison facility for females, as she identifies as a female,” Ms Finan told the court.

Presiding Judge Mary Larkin said she could not make the recommendation, as this is “a matter for the prison authorities”.

The Judge will resist that as much as she can, of course, because she knows full well that Kardashian, born Alejandro Gentile in 2001, is eager to kill and rape women.

But what can she do, ultimately? Legally, Kardashian is a woman. She has a gender recognition certificate. She’s as much a woman in the eyes of the law as Mary McAleese.

And that’s the real issue here: This person is a threat to women.

Anyway, we’re publishing these pictures, taken from the Garda pulse warning, in case that he/she is released. This person is dangerous, and should be avoided at all costs. It’s therefore in the public interest that the public knows what they look like.

8-year-old victim of dog attack in Dublin has died

SHOCKER: 72% of voters say no to carbon tax despite being told of climate emergency