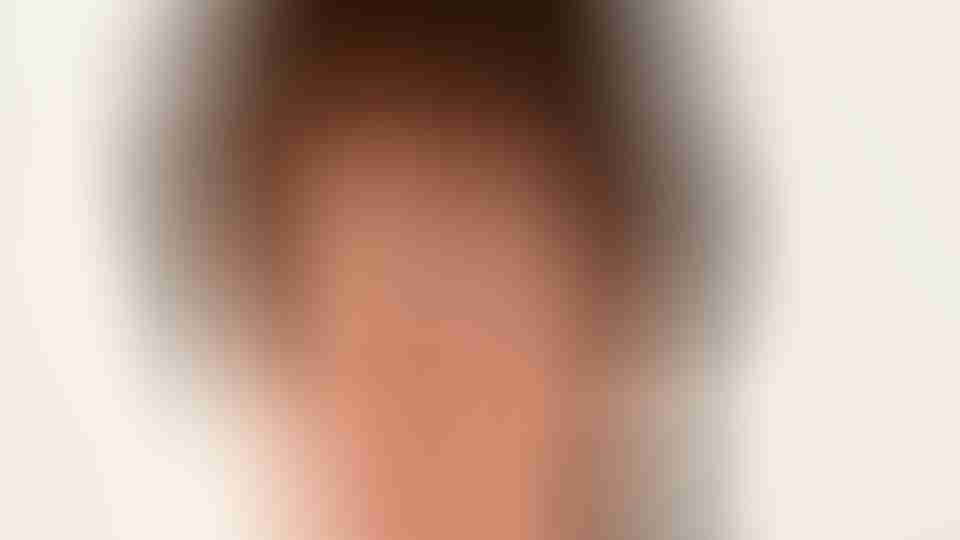 An independent candidate for Sligo-Leitrim, says the controversy over the pension gap – where those retiring at 65 are now being forced to sign on the dole because the official pension age has been raised to 66 – shows the government’s disregard for its people.

Bernie O’Hara says she would demand a review of the retirement and pension age issue as the current system is contradictory and unworkable.

“At the moment, people are forced to retire at 65, yet are told that the pension will not be available to them until 66, increasing to 67 and 68 in coming years. 65 would have been seen as the age people would find it difficult to continue in employment, and hence the retirement age, yet the government are now asking 65 year olds to sign on for Jobseekers’ Benefit – a stipulation of which is that you must be fit for and seeking work. This is a complete contradiction, and yet another symptom of the irresponsible use of taxpayers money,” she said.

“It is also indicative of a government with a complete disregard for the people they were elected to serve – most of the TDs responsible for the increase in pension age will still be able to draw their pension at 65, as they protected themselves from the problems their constituents now face because of their actions,” the independent candidate wrote.

She said some common sense policies could serve to fund the pensions gap.

“For example, currently, vulture funds are being allowed to buy debt at up to a third of the value, leaving owners who can’t pay vulnerable to eviction. The simple solution would be for the State pension fund to buy the debt at this price, allow the county councils to manage the debt by reducing the payments and extending the term for hard-pressed home-owners, until they are in a position to return to normal payments.”

This would have two benefits in that it would help families finding it difficult to pay their mortgage, and it would also provide funds to the State pension fund, making it possible to maintain the existing pension age and also provide funds for increases in the pension rate rather than the miserable €5 being offered.”

“Issues like these show just how out of touch the current government is with their voters – it’s past time for a change, “said Ms O’Hara. 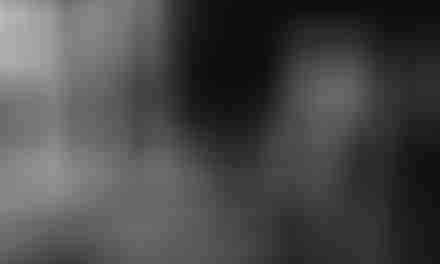 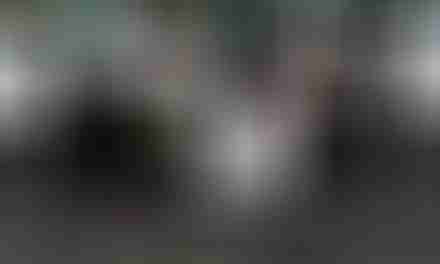 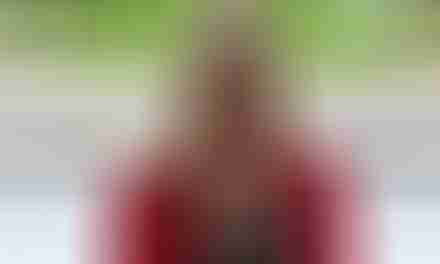