Palestinian workers could lose jobs after Ben and Jerry’s boycott 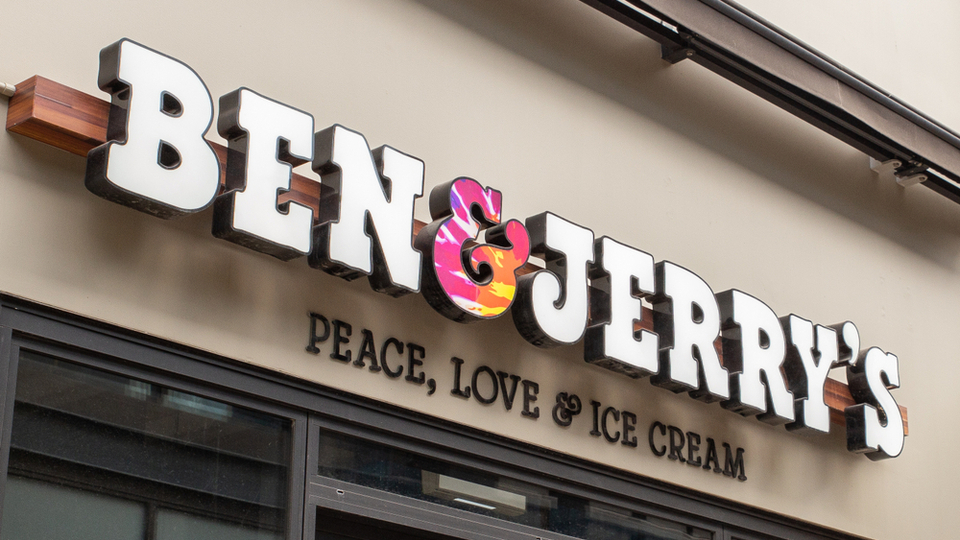 On Tuesday ice cream brand Ben and Jerry’s announced its decision to stop the sale of its products in Jewish settlements in the West Bank and East Jerusalem. The company said that they believed “it is inconsistent with our values for Ben and Jerry’s ice cream to be sold in the Occupied Palestinian Territory (OPT).

But Hen Israeli, the vice president of Sagi Group, the company which distributes Ben and Jerry’s ice cream in those areas, has now said that the immediate impact of the move will be to harm the companies Palestinian employees.

Israeli told Ynet that his company “employs 10 Palestinians from nearby villages who receive the same conditions as the Jewish workers. These are conditions and wages that they would not earn in the PA, if they were able to find a job there at all.”

Israeli called upon the Government to intervene in the boycott, saying that “It should be understood that such a decision first and foremost harms the employees, not the company at large. The State of Israel must respond.”

Ben and Jerry’s have said they will remain active in the rest of Israel, but the companies Independent Board of Directors has released a statement saying that they had wanted to boycott Israel in its entirity, but were stopped from doing so by Unilever, the ice cream makers parent company.

Israeli Prime Minister Naftali Bennet has responded to the situation, stating “There are many ice cream brands, but only one Jewish state.” He said that Ben and Jerry’s decision “to brand itself as the anti-Israel ice cream” was “morally wrong” as well as “commercially wrong.” He later spoke with Alan Jope, CEO of Unilever, and said that Israel would take “strong action against any boycott directed against its citizens.”