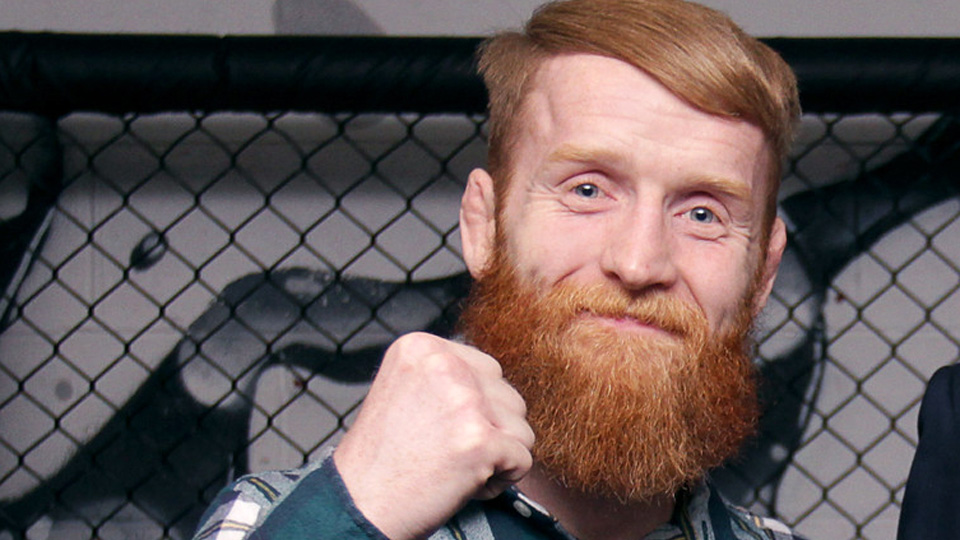 Councillor Paddy Holohan has announced his decision to leave Sinn Féin, saying he would not renew his membership of the party because he had been treated ‘highly unfairly’ in regard to an internal party investigation.

He said “today is a brighter day” as he pledged to work as an Independent Councillor  on South Dublin County Council.

The high profile former UFC fighter was elected for the party in Tallaght South in 2019. In a video posted online, Cllr Holohan says Sinn Féin’s refusal to share findings of a disciplinary investigation they held into comments he made on a podcast last year were a key factor in his decision.

He was suspended from the party in January 2020 after controversy arose around comments he made about then Taoiseach Leo Varadkar’s Irish heritage. The suspension was later lifted but the findings of the investigation were not made public.

Paddy Holohan has left Sinn féin but will remain as an independent councillor in south Dublin. He says the manner in which his investigation was dealt with was "highly unfair" pic.twitter.com/Kn5VXJBwww

Speaking to The Echo, Cllr Holohan said he “had asked Sinn Féin to share the investigation findings many times to no avail, I have now shared them with the elected members.” In his online video Cllr Holohan said this was “highly unfair”.

“The findings of the investigation have not been released to the public, to the media, or to the members of Sinn Féin themselves. I find this highly unfair considering I respected the investigation, and I have stayed silent on this matter up until now,” he said.

He said that he had also received a complaint from the party because he had shown support for a small business in Balbriggan which had taken a stand against the continued lockdown. ” I want to stress that I was not asking anyone to break the regulations, I was merely showing my support for a business that has found themselves in a similar situation to thousands of other businesses across the country during this pandemic,” he said.

Local Sinn Féin members in Tallaght are said to be supportive of Holohan and there may be further resignations from the party in the near future, The Echo reported.

Good News! Taoiseach says Gardaí won’t be going to your home this Christmas