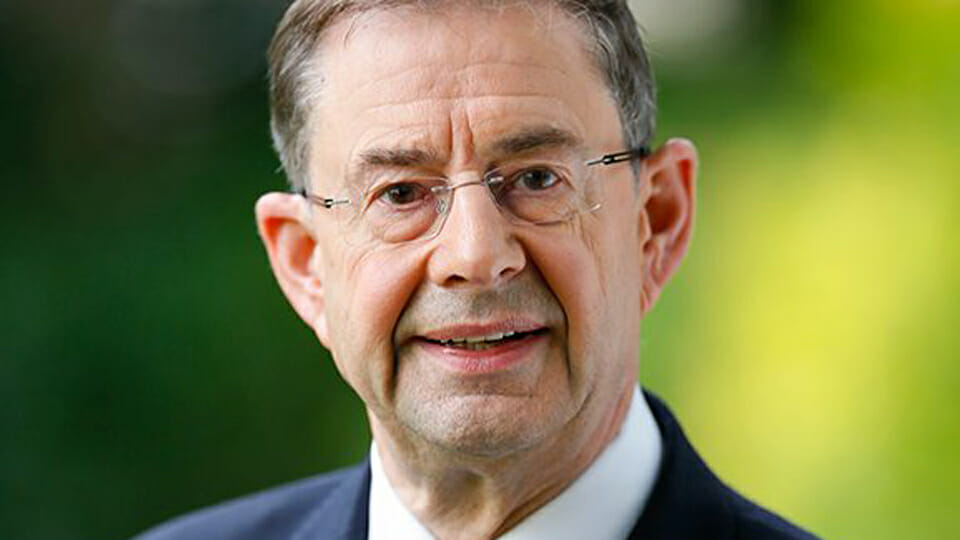 The Deputy leader of Fianna Fáil, Éamon Ó Cuiv, has said the party’s vote is “collapsing” and that it will become “irrelevant” if it enters into government under the programme currently being put to the vote by the party members.

Responding to an opinion poll published in the Irish Mail on Sunday which showed Fianna Fáil on just 13%, the Galway TD said that the party was ” getting close to margin of error bringing us into single figures”.

Deputy Ó Cuiv, a strong opponent of the Programme for Government, said the party was “failing to provide people with alternative we promised at GE20 so is it any surprise that they’re abandoning us?”

More bad news today for FF with the Irish MoS poll showing us at 13%. Our vote is collapsing&we’re getting close to margin of error bringing us into single figures. We’re failing to provide ppl with alternative we promised at GE20 so is it any surprise that they’re abandoning us? pic.twitter.com/Jy7dGz44ys

He argued that Fianna Fáil was now in danger of becoming irrelevant.

“In his analysis of the poll findings in the Irish MoS, Dr Kevin Cunningham of Ireland Thinks says “In 2011 FF was unpopular,today Fianna Fáil is irrelevant.” Hard to argue with that assessment of the public’s views given recent polling figures.,” Deputy Ó Cuiv tweeted.

Many agreed, saying the party had lost its way and its “fundamental values”.

Key question is why? FF is not clear about what it stands for atm. Rather than supporting certain underlying fundamental values, FF seems to be going whichever way the wind blows, in an attempt to appease everyone. That doesn't work. The party has an identity issue.

Some encouraged Ó Cuiv to run against the Fianna Fáil leader, Michéal Martin.

Why don't you run against Martin's leadership?

Others, however, believe that for the party to become relevant it needs to be in government.

Your assertion is that the years opposition made us irrelevant yet you don’t want us in government?

The party members are now voting on the Programme for Government. Fianna Fáil was described as being in turmoil last week, as 1,000 party members and 50 Councillors joined the Fairer Future campaign calling for a No vote to the deal.