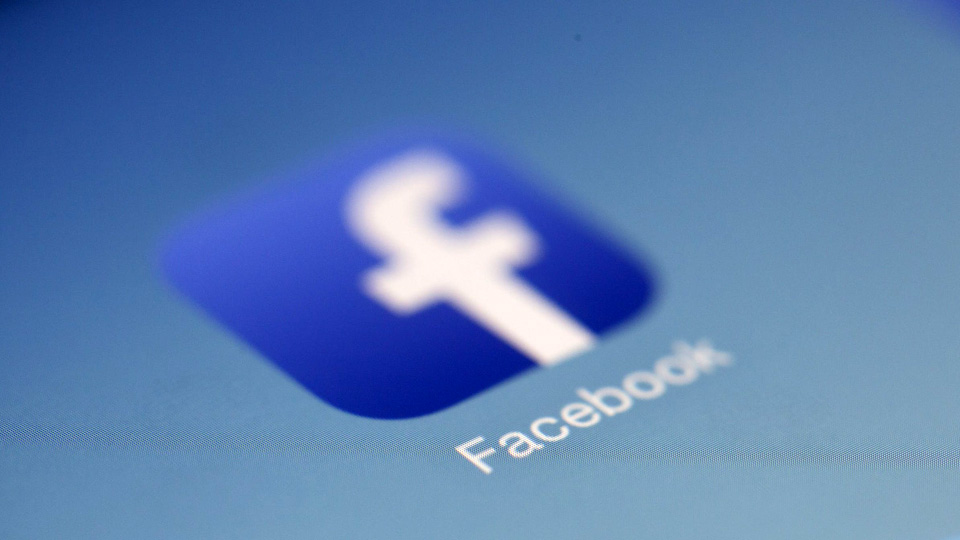 Adrian Weckler in the Independent has the scoop:

A combination of scandals and competition has hit Facebook usage in Ireland, new figures suggest.

The online giant has seen the departure of as many as 300,000 people from its Irish user base in the last nine months, according to the company’s own sales statistics.

2.9 million Irish people were active on the site at the beginning of the year compared to 2.6m now, according to an analysis of the numbers by Cork-based Mulley Communications, which compiled the data.

The figures in Ireland are largely consistent with worldwide trends, with Facebook having fully 15 million fewer users in the US in 2019 than it had just two years ago, according to Marketwatch:

The slump was most pronounced among kids and younger adults, with usage plummeting 17% among those aged 12 to 34 over the past two years. In contrast, usage dropped just 3 percentage points among people aged 35 to 54, and actually increased by 4 points among people 55 and up.

Perhaps all those theories have validity. Certainly, Facebook has been hit by scandal after scandal. Referendum interference. The sale of data. Targeted ads. Online bullying. One could certainly understand why users might conclude, from the news, that they’re better off getting out in the sunshine and walking the dog than they are in staying in front of the computer reading the latest ravings of their neighbours.

The truth though is probably more mundane, in that the platform simply isn’t the new hot thing any more. The young are migrating en masse to Instagram, which, essentially, is facebook distilled down to its real purpose: an opportunity to make your own life look more glamourous than it actually is.

Speaking as an old grump, Facebook haven’t helped themselves over recent years with changes to the way the platform works, either. In the old days, you would log on and see information presented in a logical, chronological, manner. The addition of computer algorithms designed to predict the things you would like to see, and show those to you first, means in practice that when you log on, you very often see last week’s news first.

The progression of users away from facebook and towards Instagram and snapchat is also, as one would expect, most pronounced amongst the young. This demographic, according to the figures, is where most of the losses come from, with older people remaining more loyal. This accords with generations of human experience, of course. The young like shiny new things, whereas the old like that with which they are familiar.

It’s an insight facebook recognised as well, and probably had a lot to do with their decision to purchase Instagram a few years ago.