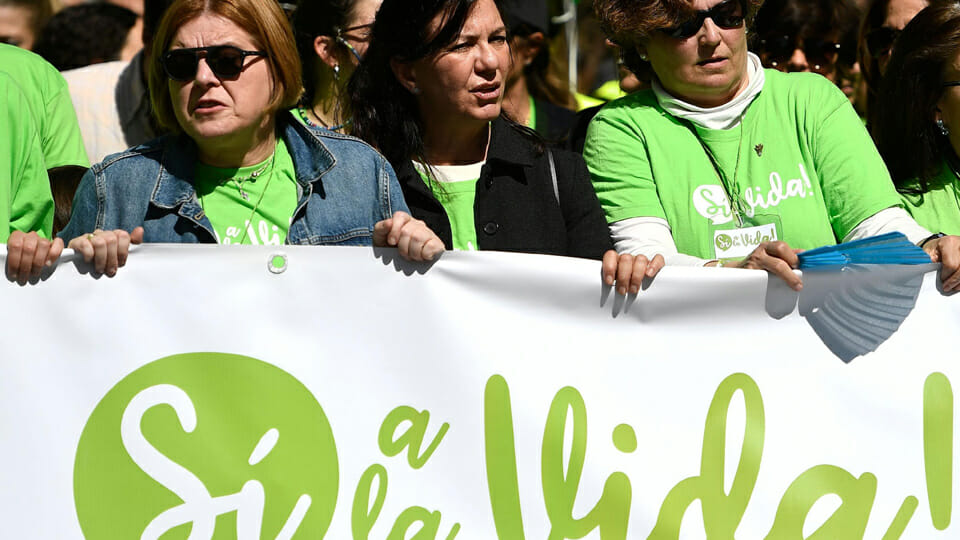 The Association of Accredited Clinics for Voluntary Interruption of Pregnany (ACAI) has been found guilty of misleading advertising by a Spanish court in an appeal case taken against the network of abortion clinics.

The Provincial Court of Oviedo found in favour of the Association of Christian Lawyers’ appeal, having heard that the ACAI “omits substantial information” about the risks “of fundamentally psychic sequelae produced by the abortive intervention”.

The ACAI website had claimed that “Abortion has no consequences”, that “There is no risk of infertility at all for having one or more abortions” and that “Those who have an abortion usually have a greater self-esteem than the ones who refuse to end an unwanted pregnancy”, but the ruling will now force the network of 28 abortion clinics to remove this content from their website.

Having heard evidence of an increased post-abortion risk of depression and suicide, the judge stated in his ruling: “Since ACAI’s information ommits essential information concerning the risks of the service they provide (mental consequences produced by the abortion), we find that this is making the average consumer make a decision that otherwise she wouldn’t have made. It justifies the witness’s word of a ‘pull effect’ in this advertising”.

The original case against the ACAI had been dimissed by a commercial court in Gijón last January, but the complainants’ favourable outcome on appeal this year is proof, according to the Christian Lawyer’s president Poland Castellanos, that the ACAI “does not care about women.”

“It is willing to put (out) deceptive advertising to earn money, selling abortion as if it were to drink a glass of water”, Castellanos claimed.

The Oviedo court ordered legal costs against the ACAI, who must now publish the sentence on their website and change their advertising in light of the court’s findings.

The group have said however that they intend to appeal the ruling to the Spanish Supreme Court.