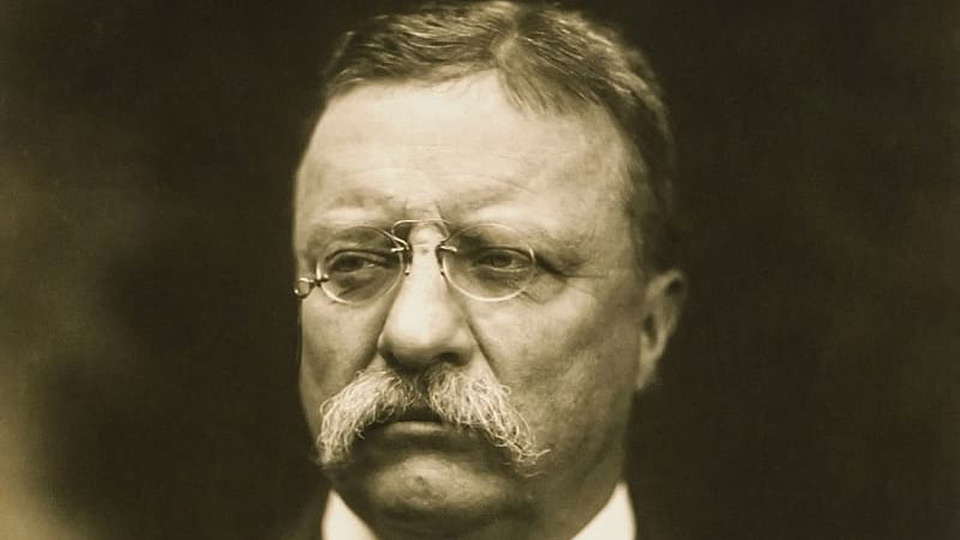 September 2nd is not a day, oddly, on which much of significance happened. It’s the calendar’s version of a slow news day. But on this day in 1901, Vice President Theodore Roosevelt of the United States gave a speech to the Minnesota state fair, in which he uttered a phrase which has long outlived him – “speak softly and carry a big stick”.

The phrase, according to Roosevelt, was originally a west African proverb. He wrote, on January 26th of 1901, to Henry L. Sprague, who was his close friend, that “if I had not carried the big stick the organisation (the New York Republican Party) would not have gotten behind me”.

But he did not use the phrase in public until September 2nd. By a strange twist of fate, four days later, on September 6th, President McKinley was shot, and Roosevelt would become President. The phrase summed up his Presidency.

“Big stick diplomacy”, as it came to be known, was the American version of “gunboat diplomacy”, the approach to foreign policy pioneered by German Chancellor Otto von Bismarck. Roosevelt used it to project American power throughout latin and southern America. Most prominently, of course, in the case of the panama canal, where he supported the panamian case for independence with cash and arms, while speaking publicly in favour of peace. He later said “I took Panama first, and let congress debate it later”.

Anyway, a famous phrase, uttered by US President Theodore Roosevelt, on this day, September 2nd, 1901.

ON THIS DAY: 7 SEPTEMBER 1921: Legion of Mary founded in Dublin