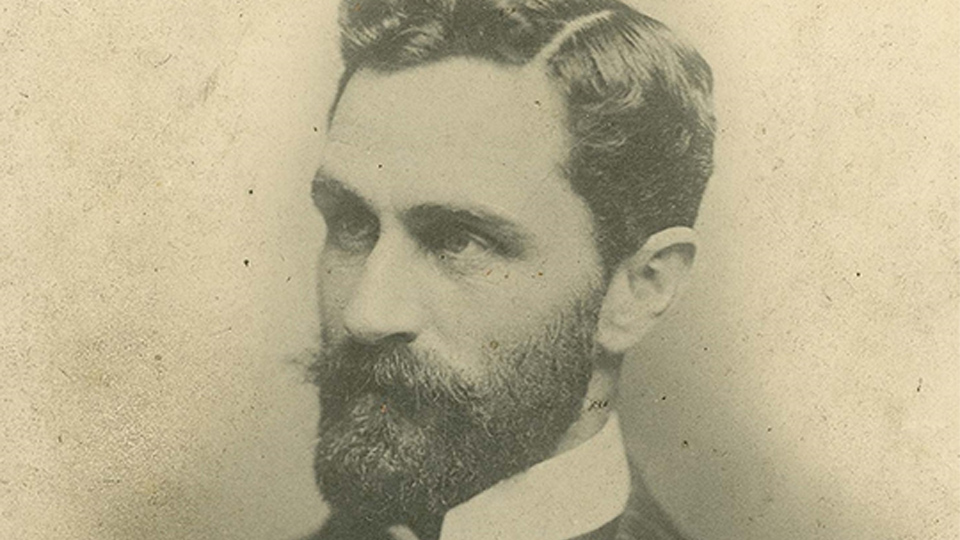 “Ireland has wronged no man, has injured no land, has sought no dominion over others. Ireland is treated today among other nations of the world as if she was a convicted criminal. If it be treason to fight against such an unnatural fate as this, then I am proud to be a rebel and shall cling to my rebellion with the last drop of my blood.”

Roger Casement, diplomat, human rights activist, and Irish nationalist, was executed, on this day in 1916. Until shortly before his death, he was known to the world as Sir Roger Casement, but that Knighthood was stripped from him by the British state which he had loyally served for most of his life, before taking up the cause of Irish rebellion.

Casement was an enigma: For most of his life, he was a loyal servant of the British Empire. He was appointed a consul by the Empress Victoria in 1891 and despatched to Africa to serve the Crown. It was there, as a diplomat, that he began to turn against Imperialism. Ironically, though, it was Belgian imperialism, not British, that disgusted him most.

Outside Ireland, he is most well known for authoring the Casement report in 1904, which detailed the brutal and savage oppression of people in the Congo by the Belgian King, Leopold III. Casement detailed how the Belgians would cut the hands off children, burn people alive, and inflict other barbarities for the crime of not producing enough rubber. In 1906, he detailed the abuse of the Putomayo Indians in South America at the hands of British and Spanish colonialists.

On a short visit back to Ireland, he joined the Gaelic league – not because he was a nationalist, but because he wanted to preserve the Irish language, and because he wanted to lobby the Irish Parliamentary Party in London on behalf of the people in the Congo. He remained a British Diplomat until as late as 1913, and was Knighted by Edward VII in 1911. Ironically, it was around about that time that he finally converted to the cause of Irish Independence, journeying to the US shortly after his retirement to raise money for the Irish volunteers. By the outbreak of the Great War, Casement was a committed revolutionary, and of great benefit to the volunteers because of his reputation, and diplomatic skill. Travelling to Germany at the beginning of the war, he secured from Kaiser Wilhelm a declaration that the German Empire would support Irish Independence, should the war be won. He spent most of his time trying to recruit soldiers from amongst Irish prisoners of war captured by the Germans while fighting for the British. In this effort he was mostly unsuccessful.

In 1916, Casement travelled back to Ireland, brining a shipment of arms for the rebellion. Landing from a German U-boat at Banna strand, he was arrested and captured, and tried for treason. During the trial, excerpts from a diary were leaked by prosecutors, purporting him to have been a homosexual – revelations that damaged his cause. There are claims that the diaries are forged. Despite pleas from people ranging from the United States Senate, to Arthur Conan Doyle (who had known Casement through his Congo work) he was sentenced to death and stripped of his knighthood.

On the day of his execution, August 3rd, 1916, Casement was received into the Catholic Church. He was then hanged, and his body thrown, naked, into a lime pit. The statue of him below stands in the town of Ballyheigue, in Kerry, close to Banna strand, where he returned to Ireland for the last time. Roger Casement, who died on this day, in 1916.

ON THIS DAY: 6 November 1649: Death of Eoghan Ruadh Ó Néill in Cavan