ON THIS DAY: ON THIS DAY: 21 JUNE 1887: Queen Victoria’s 50th Jubilee is celebrated in England but not in Ireland 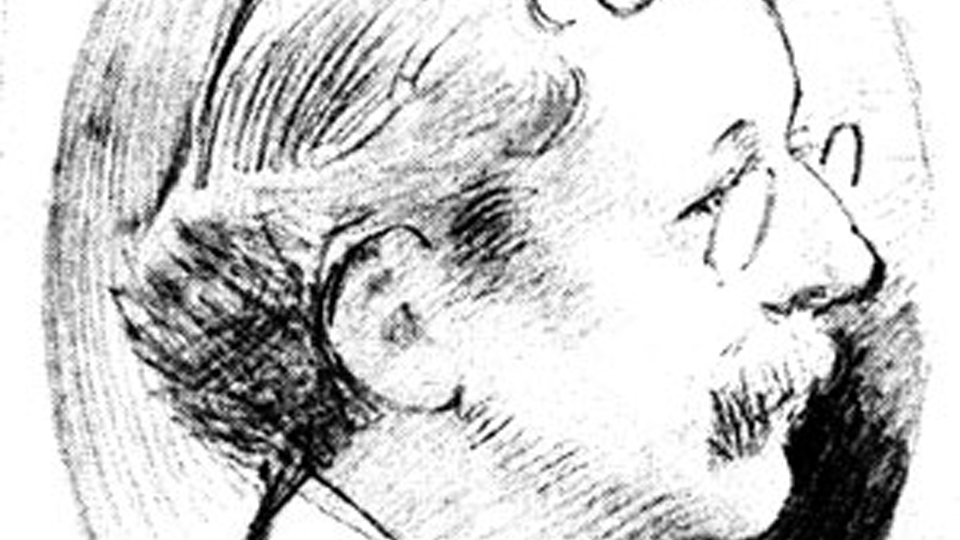 A cartoon was circulated 1887 by John Fergus O’Hea, a highly regard political cartoonist, to mark the occasion of Queen Victoria’s jubilee celebrating the 50th anniversary of her reign. After eighty seven years since the Act of Union, Ireland was said to be “distracted, disloyal and impoverished.”

It was published in the Weekly Freeman, July 1887 and showed Miss Erin being led to a cell but not before she shows Queen Victoria her legacy in Ireland of evictions, closures, poverty and coercion.

In 1883 the conservative British journal St. Stephen’s Review described O’Hea as an “out-and-out nationalist”, but also as “one of the cleverest artists in the three kingdoms” who “could be making his thousands per annum if he cared to live in London, where he is well known and highly thought of;” instead he “draws his most marvellous cartoons for the most miserable of Irish comic papers.”

Queen Victoria’s presided over several famines in Ireland starting with smaller ones and eventually the one which devastated the country and Ireland’s population, 1845 – 1847. Tonnes of food left our shores during these times to feed England’s colonies and her own population in that country, while people died of starvation in Ireland. 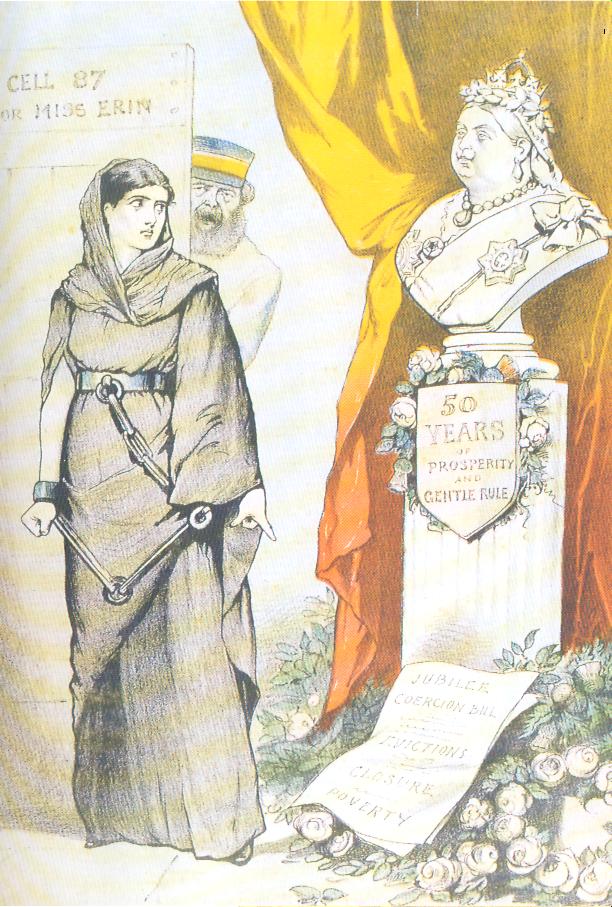 ON THIS DAY : 21 SEPTEMBER : First woman appointed to US Supreme Court