ON THIS DAY: 7 SEPTEMBER 1921: Legion of Mary founded in Dublin 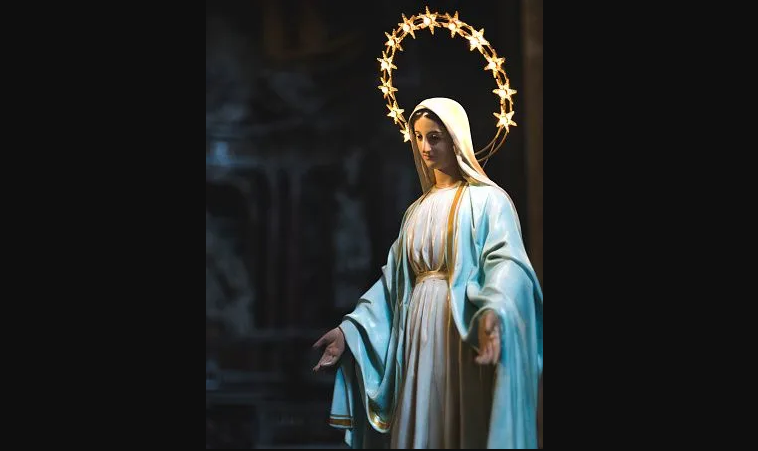 The Legion of Mary, which remains the largest lay organisation in the Roman Catholic Church, was founded in Dublin on this day, September 7th, 1921, by Frank Duff, and celebrates 99 years in existence today.

Almost a century after it was founded in a small room on Francis Street, Dublin, the Legion of Mary has over ten million members worldwide. Membership is highest in South Korea, Philippines, Brazil, Argentina and the Democratic Republic of Congo, which each have between 250,000 and 500,000 members.

It exists, it says, to do good works and help those in poverty. In its early days, it was known for visiting women with cancer in hospitals, raising funds, and helping the destitute. It was particularly active amongst Dublin’s prostitutes in its early days, helping women out of the trade. Today it does charitable work across the world, as well as holding weekly prayer meetings for members.

Three members of the Legion of Mary are in the process of being beatified by the Catholic Church: Frank Duff (1889-1980), Founder of the Legion, who attended the Second Vatican Council as a Lay Observer; Edel Quinn (1907-1944), Legion Envoy to East Africa; and Alfie Lambe (1932-1959), Legion Envoy to South America.