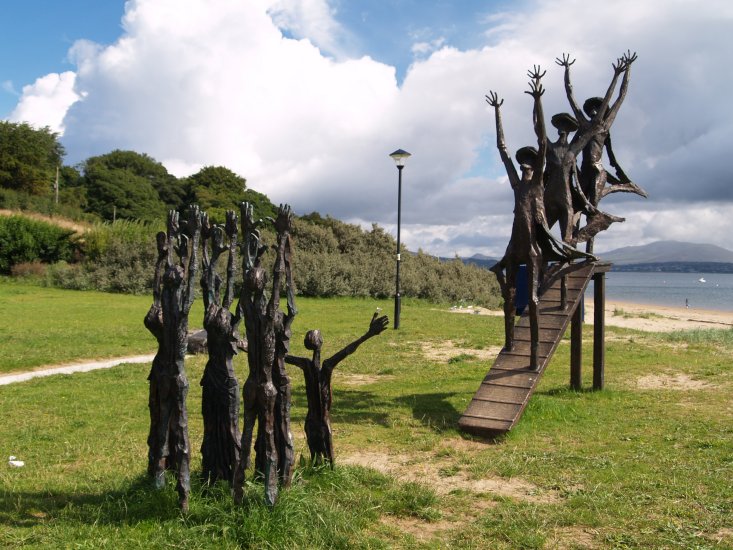 It’s often said that their flight from Ireland came at the end of the Nine Years war, but in fact this leaves out several years of history and events. The war itself ended in 1603. Four years elapsed before O’Neill and O’Connell left Ireland for good.

What happened in between is worth mentioning: After the end of the war, when James I took the English throne, pardons were granted to the rebellious Irish earls. They got to keep about half their lands, and their titles, with the remainder being re-allocated to various of their cousins and lesser relatives.

The problem for them was that this reduced their income dramatically, which was, doubtless, James’s intention. He wanted to issue a pardon, but he also wanted to weaken them so that they could not cause him problems again, which, from his point of view, was quite reasonable.

The other problem was that the war had devastated what was left of their lands. Before the treaty of mellifont in 1602, the final years of the Nine Years War had devastated much of the countryside ruled by the two earls, which further put them under financial pressure.

To make matters worse, O’Neill had to endure the spectacle of one of his former vassals, The O’Cathain, elevated to the status of equal, and ruling much of O’Neill’s former lands with the protection of the British crown. The humiliation must have been hard to endure, and was made worse during 1605 when the English authorities in Dublin intervened in a dispute to back O’Cathain over O’Neill.

This was, of course, the same year as the Gunpowder plot in London, which further estranged catholics from the British crown, and vice versa.

The flight of the earls in 1607, then, is often misunderstood by casual readers of history. The earls were not forced to flee by any direct action by London, or by the facts of war. The flight came several years later, and seems to have been motivated primarily by a gamble that they would secure Spanish support for an invasion of Ireland to liberate it from the English and (historians in Ireland often tactfully leave this out) restore their own lands and titles and incomes.

When it came to the attention of London that they had fled, and had gone to Spain to seek support for an invasion, James considered them to have committed treason against him by breaching a treaty and a vow of allegiance. Their titles were attainted, and they were considered traitors.

None of this would have mattered to the earls, of course, if they had secured support for their invasion. But it was never going to come. Spain had, before their flight, decided that peace with England was in its best interests. It had also recently gone bankrupt. While there was much sympathy for the two earls in the courts of Europe, nobody wanted to risk their treasury or their troops to win back the Kingdom of Ireland.

Both Earls died in exile, without seeing Ireland again. The last time they saw it was on this day, September 4th, 1607.

Photo: The sculpture of the ‘Flight of the Earls’ by John Behan, above the beach at Rathmullan, Fanad Peninsula, Co. Donegal, Ireland. 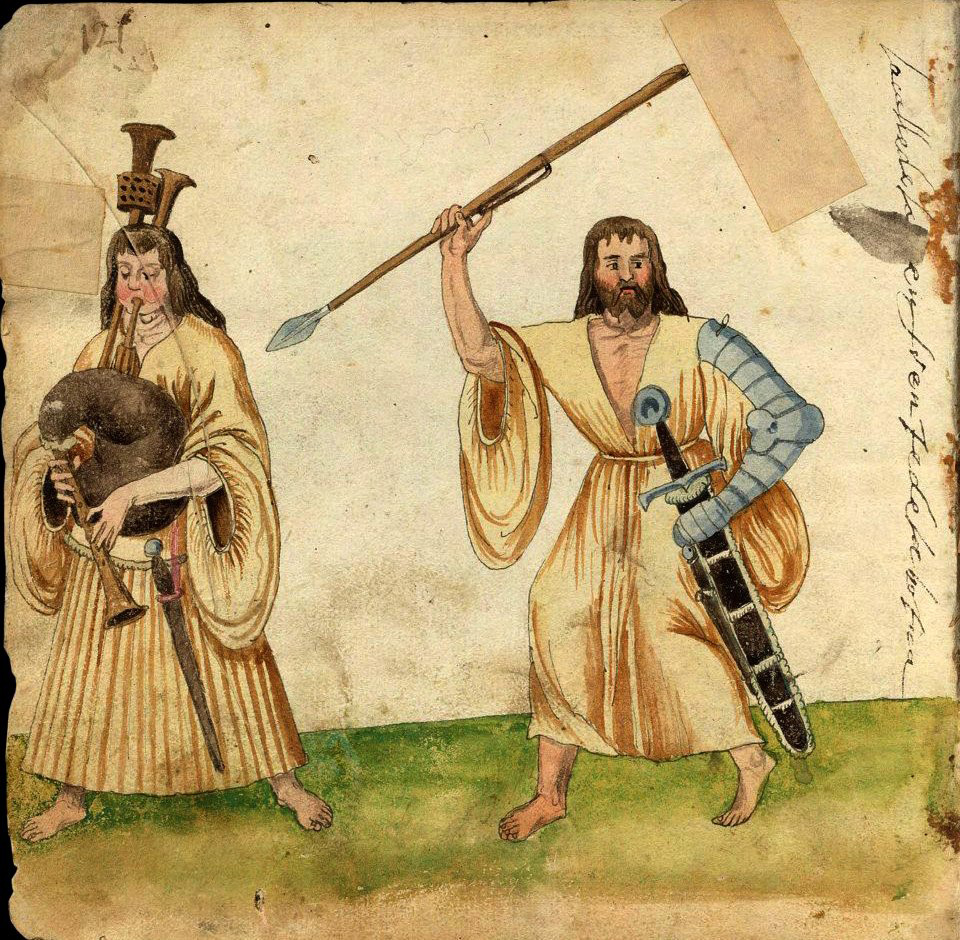