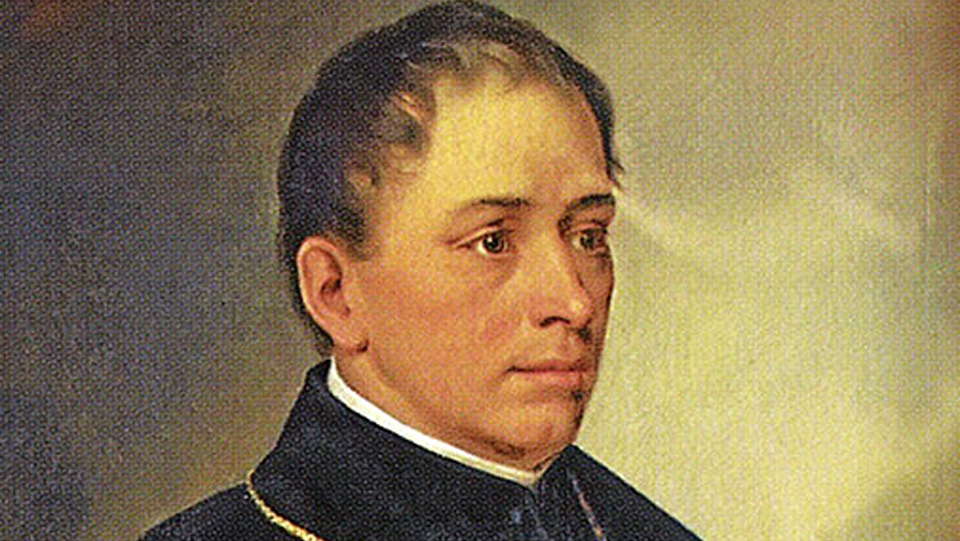 William Higgins was born in Drumlish, the thirteenth and youngest child, of William and Elizabeth Higgins. Initially he was educated by his mother and that would form his early formation.  The rising of 1798 was deeply impressed on the mind of the young boy. The Longford Leader’s article on the unveiling of a statue in his honour reported he once said that in the aftermath of the Rising, the “cries of the croppies” could be heard as they were routed and slaughtered by English forces. This formed the basis for his vision of the world; one where people had no voice, were marginalised and dispossessed. This was especially clear to him in Ireland where Catholics had no rights, no freedom or justice. It was still the time of the Penal laws which made it near impossible for Catholics to live a life of any quality or to own anything of substance. Later when he became a Bishop, he spoke up for the poor, dispossessed and the rights of tenants.

He also studied under Master Mulligan, who was held in high esteem for his teaching abilities in Classical Education. At the age of 19 went to Paris to study for the priesthood. He was regarded as a ‘brilliant’ student. He had no financial assistance, he met all the costs himself. He was ordained a priest in 1817 and then held the Chair of English at the Irish College where he was Professor of Theology.

He was consecrated Bishop of Ardagh in Ballymahon on 30 November 1829. This diocese was made up of small rural farmers struggling under the brutality of harsh and demanding landlords. Rack rents ate into their meagre incomes, and as it was law in Penal Ireland, they had to pay tithes for the upkeep of Protestant Clergy. He urged his flock to resist payments.

At a meeting in Mullingar, Biship O’Higgins said:

“I for one defy any Minister of England to put down the agitation in the diocese of Ardagh. ……we will prepare our people for those circumstances and if for that they string us to the scaffold – in dying for the cause of our country we will bequest our wrongs to our successors.”

He was viewed as a threat to authority, and would be closely watched. The speech brought the wrath of the British press on his head.

He established schools in many places in the diocese and started building a cathedral from the ruins of St. Mel’s old church at Ardagh. The potato blight and food withdrawal started and he devoted himself solely to the relief of the starving people and his duties as a Bishop. He died on 3 January 1853.

ON THIS DAY: 8 MARCH 1999: European Parliament called for abortion legislation in Ireland.