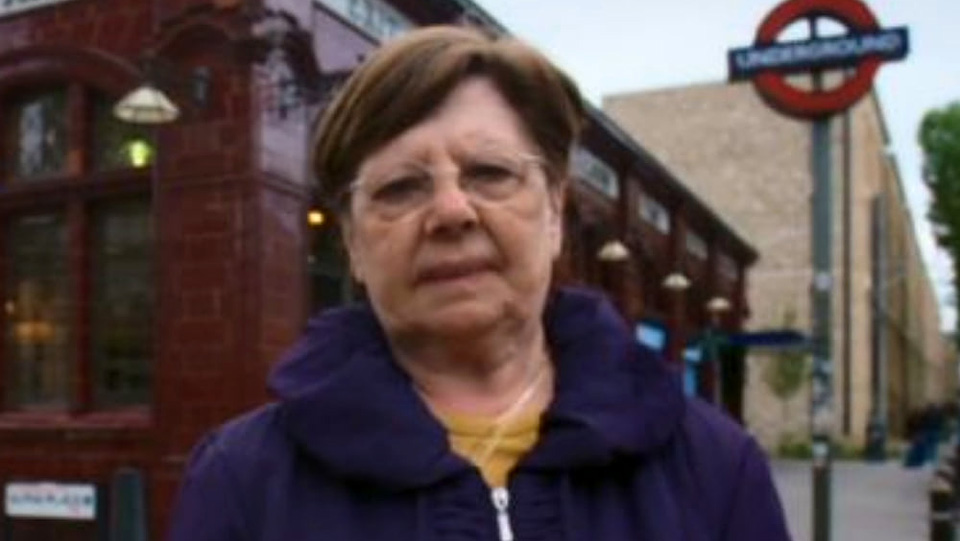 40-year-old Irish born Anne Maguire, from North London, was convicted of possessing nitro-glycerine, which was then allegedly passed on for use to the IRA.

Her husband, Patrick Maguire, 42 was also sentenced to 14 years imprisonment. Her two younger sons, Vincent, 17, and Patrick, 14, were given five and four years respectively.

Forced (beaten) confessions, contaminated forensic kits, and sloppy police practices ensured their conviction and imprisonment. Throughout the six-week trial at the Old Bailey all seven continually protested their innocence.

They sought leave to appeal their convictions immediately and were refused. Despite this, a growing body of disparate groups pressed for a re-examination of the case.

In 1989, detectives from Avon and Somerset Constabulary, investigating the handling of the case, found significant pieces of evidence in relation to Surrey Police’s handling of the Guildford Four and their statements.

The convictions of the Maguire Seven were quashed in 1991.