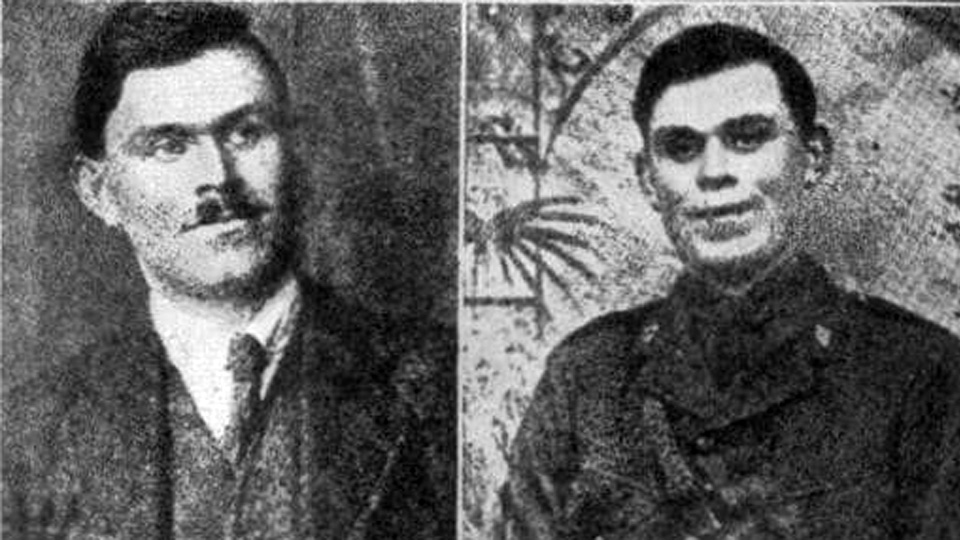 Daniel Breen – Dónall Ó Braoin – was a volunteer in the Irish Republican Army during the Irish War of Independence and the Irish Civil War.

He was born in Grange, Donohill parish, County Tipperary, his father died when Dan was six, leaving the family very poor. He was educated locally, before becoming a plasterer and later worked on the Railways.

Breen was sworn into the Irish Republican Brotherhood in 1912 and the Irish Volunteers in 1914. On 21 January 1919, the day the First Dáil met in Dublin, Breen—who described himself as “a soldier first and foremost”—took part in the Soloheadbeg Ambush. The ambush party of eight men, nominally led by Séamas Robinson, attacked two Royal Irish Constabulary men who were escorting explosives to a quarry. The two policemen, James McDonnell and Patrick O’Connell, were fatally shot during the incident. The ambush is considered to be the first incident of the Irish War of Independence.

The British put a £1,000 price on Breen’s head, which was later raised to £10,000. He quickly established himself as a leader within the Irish Republican Army and was Commandant of the Third Tipperary Brigade. He opposed the Anglo-Irish Treaty and in later years he was a Fianna Fáil politician.