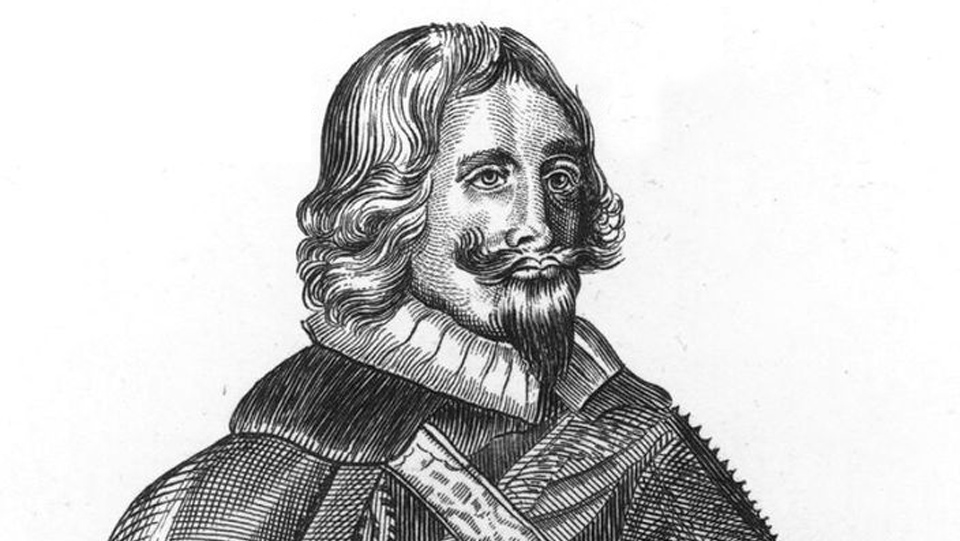 Phelim Roe O’Neill or Féilim Rua Ó Néill – was an Irish leader, from the famous O’Neill family, who led the Irish Rebellion of 1641 in Ulster on 23 October when the Irish rebels attacked Protestant plantation settlements and took garrison towns held by the Irish Army.

The Plantation of Ulster was the organised colonisation of Ulster by people from Britain during the reign of King James VI & I. Small private plantations by wealthy landowners began in 1606, while the official plantation began in 1609. Most of the land colonised was stolen from the native Gaelic chiefs, several of whom had fled Ireland for mainland Europe in 1607 following the Nine Years’ War against English rule. They saw the plantation as a means of controlling, anglicising and “civilising” Ulster because the province had been the most Gaelic of Ireland, as it was the least anglicized and the most independent of English control. The region was almost wholly rural and had few towns or villages. Throughout the 16th century, Ulster was viewed by the English as being “underpopulated” and undeveloped.

The Munster Plantation hadn’t quite gone to plan for the English, so the Ulster plantation was strategically designed to ensure that a rebellion on the colonisers would not be successful. This meant that, rather than settling the planters in isolated pockets of land confiscated from the Irish, all of the land would be confiscated and then redistributed to create concentrations of British settlers around new towns and garrisons

Of this territory stolen 20% was granted to “deserving” native Irish lords and clans. By the time of the 1641 rebellion, the native dispossessed Irish were at a massive disadvantage and were ready to join a rebellion whatever the cost.

O’Neill’s Proclamation set out the reasons for the rising and its claimed to have been give the seal of King Charles in his efforts to overthrow the English parliament. Charles denied this and later publicly proclaimed all the Irish rebels as ‘traitors’ on 1 January 1642.

Illustrations show Féilim Rua Ó Néill and a map of the Plantation of Ulster; the grey in map was colonised with the authority of the English by private ‘contractors’ 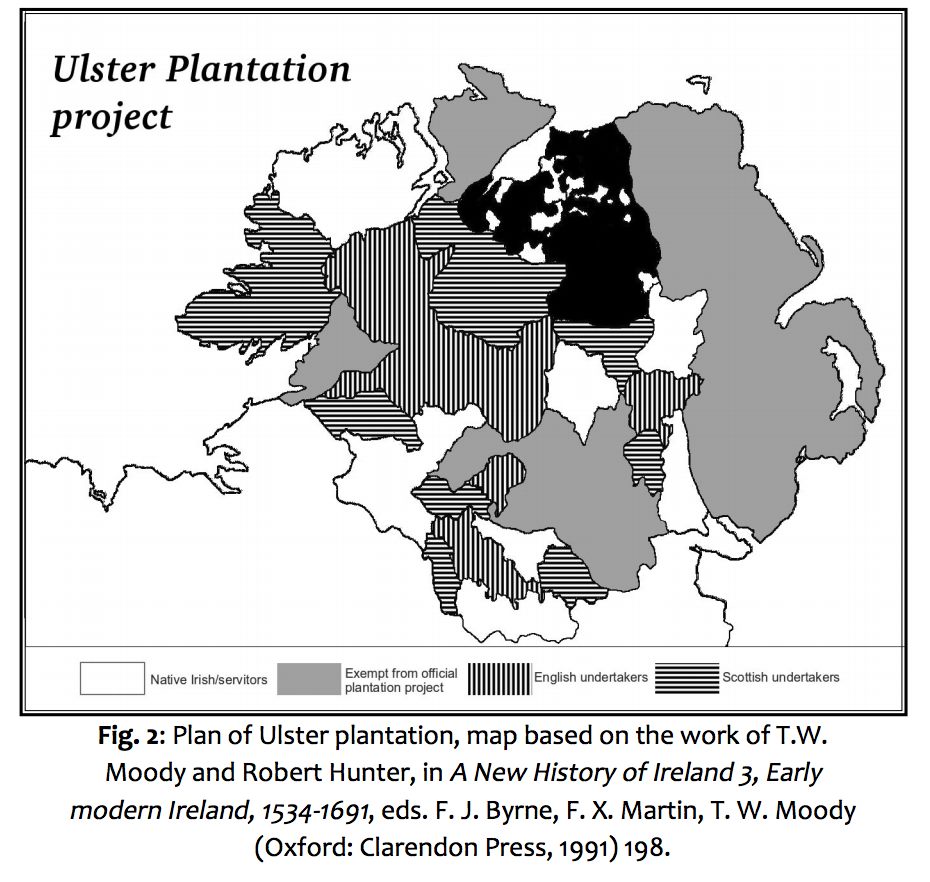 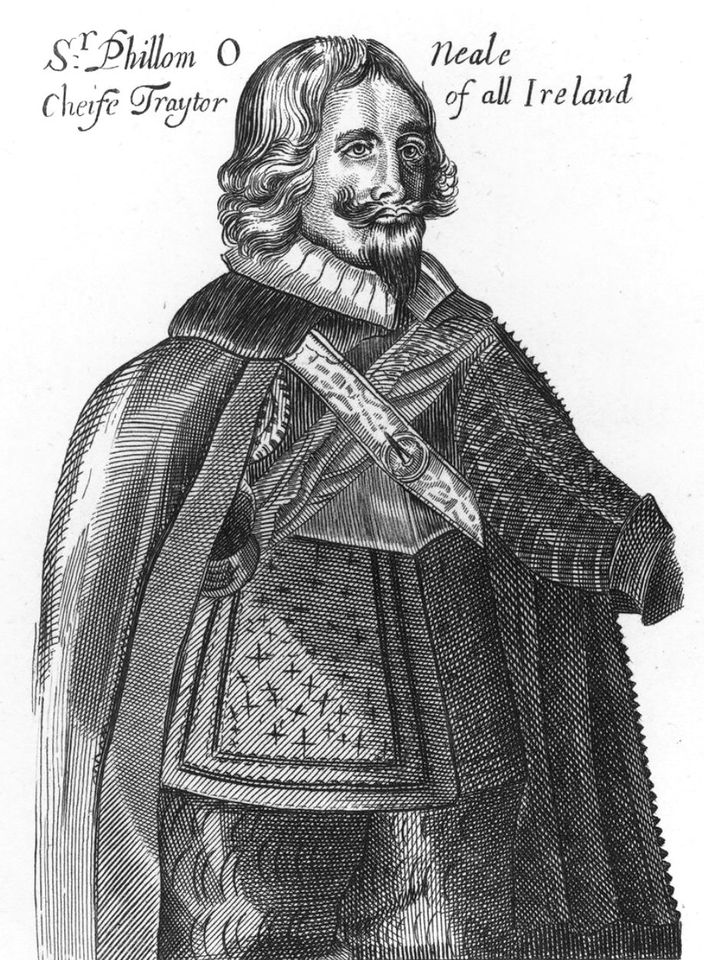 ON THIS DAY: 2 SEPTEMBER 1792: September Massacres