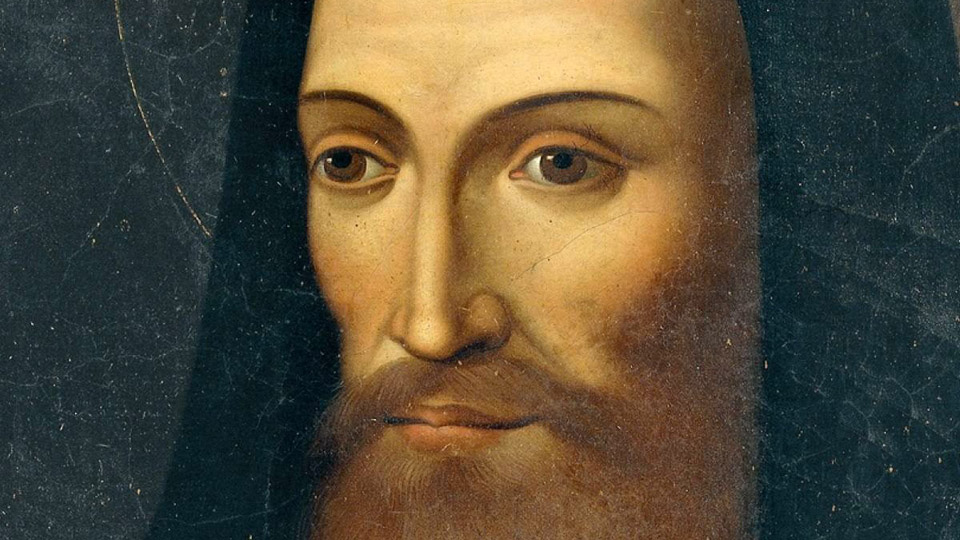 He was one of those many Irish missionaries who kept the faith alive in Western Europe during what have become known as The Dark Ages. Irish missionaries were crucial figures in the spread of Christianity in Anglo-Saxon England and the Frankish Empire during the 6th and 7th centuries.

Columbanus was never afraid to call out what he thought was bad behaviour by kings or the elite of the day and it often landed him in serious trouble. He loved nature and animals and was forthright and honest which led to his popularity by some and hatred by others. 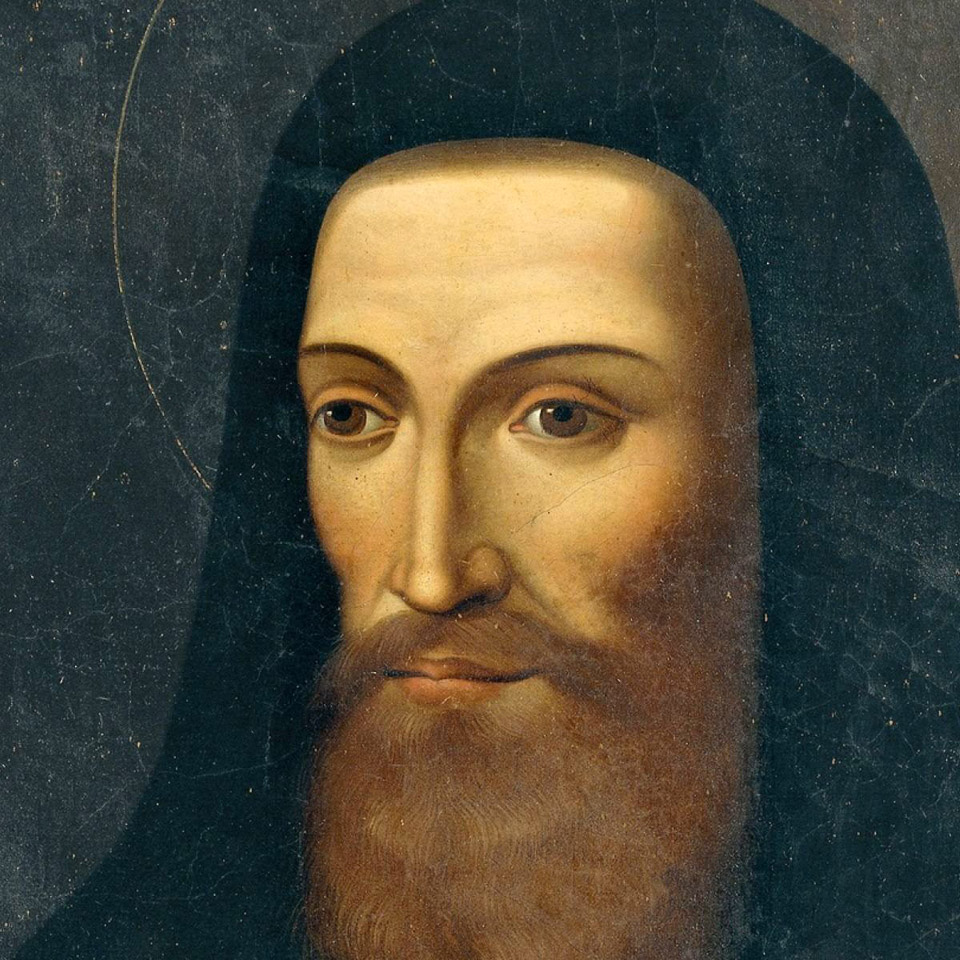