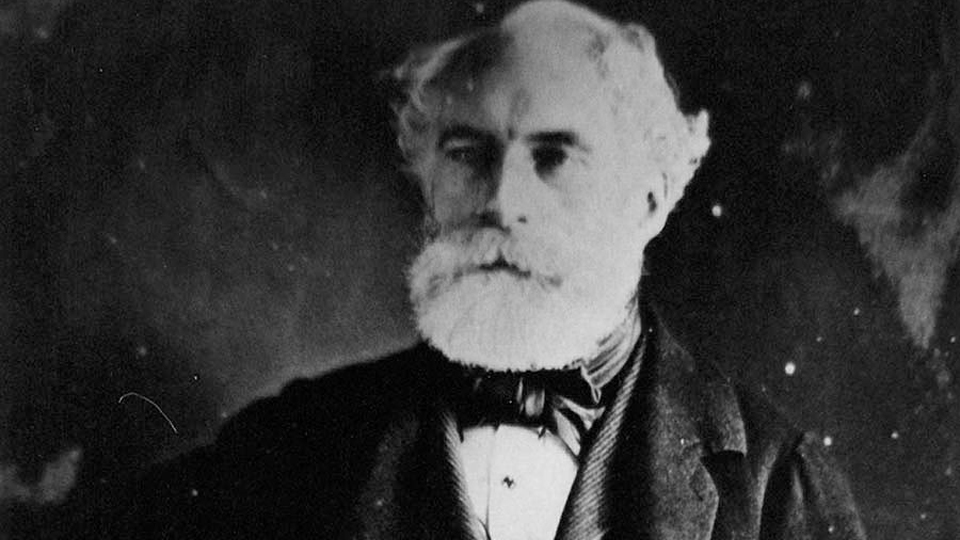 When William Sydney Clements, the 3rd Earl of Leitrim inherited a vast estate from his father in 1854 he became a controlling landlord and bullying tyrant. The estate was massive and included lands in Leitrim, Donegal, Kildare and Galway.

Lord Leitrim was obsessed with improving land productivity. He evicted families or sometimes paid them to emigrate. If they refused to leave, he would then raise the rent giving them no option but to leave. He monitored and controlled everything; his tenants had no rights and he would destroy homes or crops that were sown or built without his permission. He would move farmers livestock to different grounds; he created havoc, chaos and resentment. He regularly evicted families, young and old to the side of the road, with the heartless violence of a crow-bar brigade; this phrase so well remembered in ballads and songs of the time and afterwards. He seemed to possess no ordinary kindness; a blacksmith was once fined for allowing tenants to heat themselves by a fire while waiting to pay their rent. He ruled is domain with an iron fist for over twenty years; tenant farmers and estate workers were terrified of him and his unpredictable ways. Only the parish priest of Fanad, Fr Boyle had the courage to denounce him from the altar.

In addition to the responsibility of becoming the Earl of Leitrim, issues of violence and crime in the local town of Mohill would fuel his reputation as an unforgiving character. During the Famine, he was unhesitant in evicting destitute tenants and ignoring the need for financial aid for the public. Popular folklore demonized him as a wicked tyrant and sexual predator and, by the 1860s, many attempts to assassinate Lord Leitrim surfaced.

According to one book reviewer who wrote: “Even historians not noted for their anti-landlord stance single him out for rebuke. To Bill Vaughan he was “quarrelsome, obsessive”, and “a truculent meddler”, to Peter Somerville-Large he was “an embarrassment to his peers”.”

What broke the camel’s back however, was the fate of a young girl from Fanad, the daughter of a tenant farmer who was working for him in his castle under duress in his castle. It was claimed that he debauched her and she was found drowned days later.

He headed to Milford on the morning of 2nd April 1878. 3 men now believed to be Michael Heraghty, Tullyconnell, Michael McElwee, from Ballywhoriskey, who was known as Mickey Rua, and Nial Sheils,of Doaghmore, armed with muzzle loading guns, lay in wait for him to pass. He was shot 10 – 11 times and a final blow with the butt of a gun to his head made certain he was dead.

Though many knew who the gun men were, they did not inform the police and all three assassins returned to their jobs as normal. After his assassination, Lord Leitrim’s heir offered £10,000 in return for the identification of the killers. It was never collected. They were known as the Fanad patriots and were not identified for many years afterwards.

Heraghty was the only one ever arrested, He died of typhus fever in jail without ever being charged with murder. 3,000 people wearing green rosettes, led by 20 cars and followed by 200 horsemen, met his funeral cortège as it entered Fanad.

In contrast, the hearse carrying the body of Lord Leitrim, to St. Michan’s Church in Dublin, was met by an angry mob who intended to throw his coffin into the River Liffey.

Leitrim’s death was widely viewed as the only solution available to a maligned and persecuted populace who buckled under the strain of his cruelty.

The following year 1879, the Land League was formed with memories such as of Lord Lucan inspirational in its foundation.