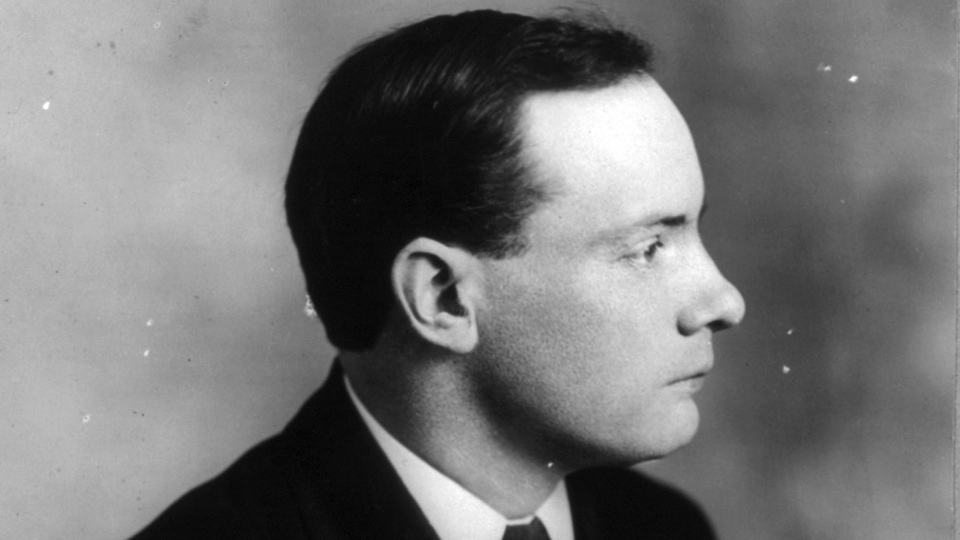 “My dear Mother, You will I know have been longing to hear from me. I do not know how much you have heard since the last note I sent you from the G.P.O.

On Friday evening the Post Office was set on fire and we had to abandon it. We dashed into Moore Street and remained in the houses in Moore St. on Saturday evening? We then found that we were surrounded by troops and that we had practically no food.

We decided in order to prevent further slaughter of the civilian population and in the hope of saving the lives of our followers, to ask the General Commanding the British Forces to discuss terms. He replied that he would receive me only if I surrendered unconditionally and this I did. I was taken to the Headquarters of the British Command in Ireland and there I wrote and signed an order to our men to lay down their arms. All this I did in accordance with the decision of our Provisional Government who were with us in Moore St. My own opinion was in favour of one more desperate sally before opening negotiations, but I yielded to the majority, and I think now the majority was right, as the sally would have resulted only in losing the lives of perhaps 50 or 100 of our men, and we should have had to surrender in the long run as we were without food.

I was brought in here on Saturday evening and later all the men with us in Moore St. were brought here. Those in the other parts of the City have, I understand, been taken to other barracks and prisons. All here are safe and well. Willie and all the St. Enda’s boys are here. I have not seen them since Saturday, but I believe they are all well and that they are not now in any danger

You must not grieve for all this. We have preserved Ireland’s honour and our own. Our deeds of last week are the most splendid in Ireland’s history. People will say hard things of us now, but we shall be remembered by posterity and blessed by unborn generations. You too will be blessed because you were my mother.

If you feel you would like to see me, I think you will be allowed to visit me by applying to the Headquarters, Irish Command, near the Park. I shall I hope have another opportunity of writing to you.

P.S. I understand that the German expedition which I was counting on actually set sail but was defeated by the British.”