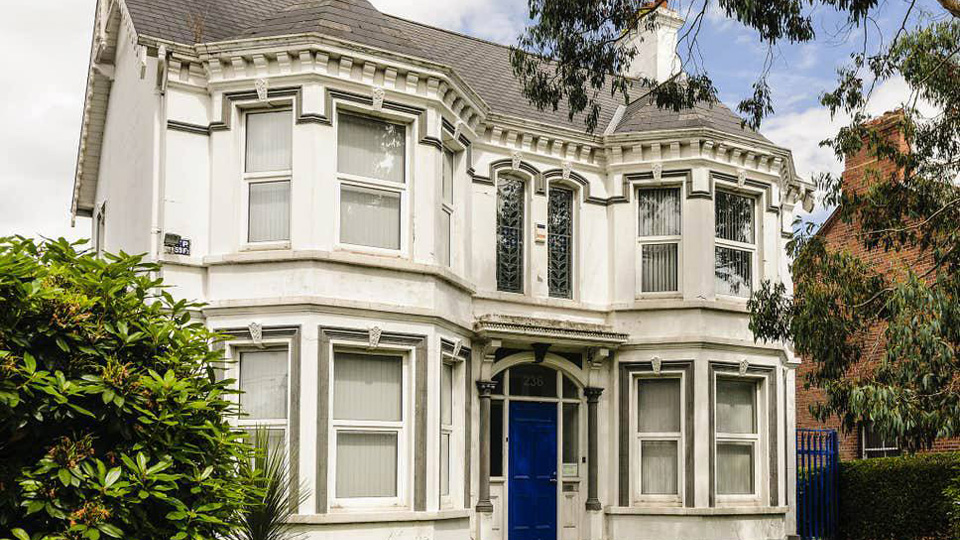 James Prior, Secretary of State for Northern Ireland, announced that a full public inquiry would take place into the matters surrounding the Kincora Scandal. The Kincora Boys’ Home was a boys’ home in Belfast, that was the scene of serious organised child sexual abuse, causing a scandal and attempted cover-up in 1980, with credible allegations of state collusion.

Allegations were made that the RUC had been informed of the abuse at the home for years previously, but had not moved to prevent it. It was further alleged in a published book that the leader of loyalist paramilitary group was hired by MI5 to provide intelligence and information on other loyalist groups. Private Eye magazine alleged that high ranking members of the British military and Civil Services were involved in the abuse.

This inquiry collapsed when 3 of its members resigned because they felt that the RUC had failed to carry out an effective investigation.