ON THIS DAY: 18 FEBRUARY 1366: Statute of Killkenny was passed 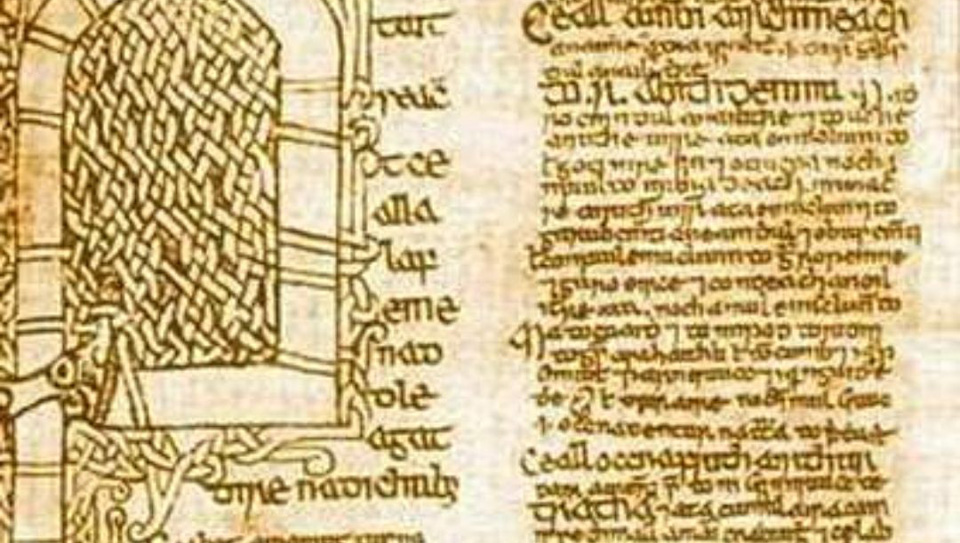 The Statute of Kilkenny were a set of laws made by the English Lord Lieutenant of Ireland, Lionel of Antwerp. They were passed at a meeting of the Irish parliament held at Kilkenny. It was to ensure that the English colonisers here did not adopt Irish customs and that the Irish must adopt English ones. After the Bruce invasion, the government was weak and the Irish started to reclaim their lands.

Edward III was concerned that the English living here were too familiar with Irish ways and people and the new laws were an attempt to keep English control and the colonisers on side. They favoured those who were called “New English” and gave them positions of power, creating even more animosity between both groups. These laws were serious, to break one was seen as treason and could be punished by death.

It was against the law for the English in Ireland to:

– Marry an Irish person
– Adopt an Irish child
– Use an Irish name
– Wear Irish clothes
– Speak the Irish language
– Play Irish music
– Listen to Irish story-tellers
– Play Irish games
– Had to be under English law rather than Brehon law
– Let an Irish person join an English religious house
– Appoint any Irish clergyman to any church in the English settlement
– Ride a horse without a saddle.

Because of the weak government, they were not able to make people obey the new laws; it did foster centuries of resentment and discrimination. It was the seed of landlord absenteeism, when a number of speculators got possession of large tracts of land; they lived out of the country, drew large rents and drained the country of its capital, without any duty or regard for the tenants.