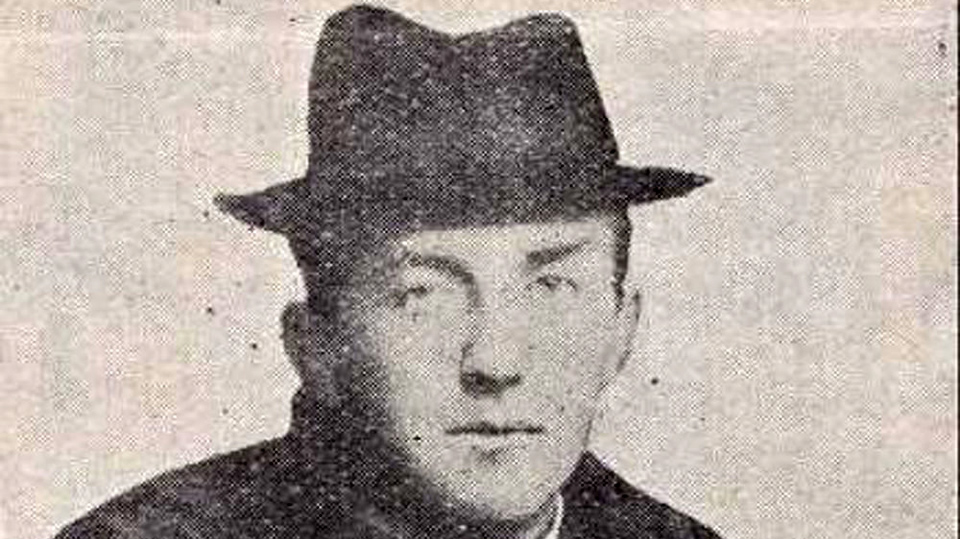 On the night of 14 November 1920, during the War of Independence, 28-year-old Fr. Michael Griffin, was taken from his home – by men suspected to be Black and Tans – and was never seen again. On 20 November, his body was found in an unmarked grave in a bog at Cloghscoltia near Barna; he had been shot through the head.

The War of Independence was a tough and violent period. In Galway, men from the area had been interned without trial, there was a curfew across the city, and British forces were highly suspicious of young priests like Fr Griffin, who were believed to have republican sympathies.

On 23 November, after Griffin’s funeral mass at St Joseph’s, the funeral cortege took place through the streets of Galway. Three bishops, 150 priests and in excess of 12,000 mourners participated. The priest was buried in the grounds of Loughrea Cathedral.

The disappearance and murder sent shock waves across Ireland in November 1920, prompting a front-page news story in the New York Times, a cable expressing outrage from the Bishop of Chicago, and tough questions about British atrocities in Ireland in the British Parliament.

Father Griffin Road in Galway is named after the priest and a football club in 1948 adopted the name “Father Griffins”.