ON THIS DAY: 14 FEBRUARY: Feastday of St Valentine: The treasure trove at Whitefriar Street 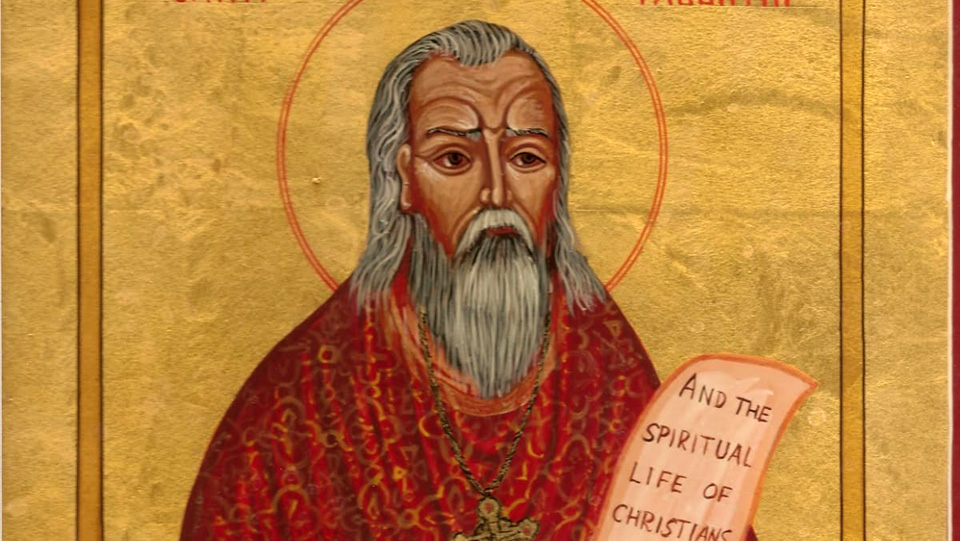 Many foreign tourists to this country are more than surprised to learn that the bones of St Valentine are to be found as relics in one of Dublin’s most beautiful, historic and mildly intriguing Catholic churches, that of the Church of Our Lady of Mount Carmel, otherwise known as Whitefriar Street Church on Aungier Street.

The saint, whose memory and true martyrdom has been obfuscated in recent generations by the crass materialism and increasingly bawdy nature of the day called after him, ended up in Dublin during the first half of the nineteenth century.

This came about as a consequence of a visit to Rome by Fr John Spratt, O.Carm. in 1835. This tireless worker for the poor preached a number of sermons in the Eternal City and was accorded an audience with Pope Gregory XVI who wished to honour the saintly Irish priest with a gift. The gift in question turned out to be relics of St Valentine, which had recently been exhumed.

When they reached Dublin, the relics were received and carried in solemn procession to Whitefriar Street Church on November 10th, 1836. Today, the shrine to the third century martyr, who as a priest in Rome suffered the wrath of Emperor Claudius in 269AD, is adorned by a statue and an altar beneath which lies a casket containing some of the saint’s bones and a vessel tinged with his blood. A letter from the Vatican confirming the contents at the time of the presentation is also to be found in the casket.

In addition to St Valentine, the church boasts one of the gems of the medieval period, one which in many ways encapsulates the history of Catholicism in Dublin and in Ireland over recent centuries.

The item in question is the shrine to Our Lady of Dublin. Carved from Irish oak, the statue is believed to be the work of a pupil of the fifteenth century artist Albrecht Durer. The tough oak of the statue is stained dark brown, which is believed to be a legacy of the Reformation period when bright colours in churches were strictly prohibited.

During the penal era, when the ruling English protestant establishment made an all out effort to eradicate Catholicism from Ireland, and practice of the Faith was prohibited by law, the statue of Our Lady with the child Jesus in Her arms fell on hard times. In an almost symbolic reflection of the indignity the Catholic Church was suffering, the magnificent statue had its back clawed out into the shape of a trough and it was left face down in the mud while pigs fed from the hollowed out section.

In due course, the statue, which originally came from St Mary’s Abbey on the north side of the river Liffey, found its way into a furniture shop where, by the grace of God, the same Fr Spratt discovered it while passing one day. He bought it and had it restored after which he had it placed in Whitefriars. Today, the statue stands on a raised marble area behind wrought iron gates. To its left is a large shield bearing the coat of arms of the City of Dublin. An appropriate positioning given that the capital is under the patronage of Our Lady.

The Whitefriar Street church is a veritable treasure trove of saintly relics. Aside from St Valentine, there are relics to Pope St Pius X who was Pope from 1903-1914, and to St Jude the Apostle. St Pius X is depicted in his pontifical robes and has his hand raised in blessing. In the altar beneath is the small reliquary containing his relics.

The shrine to St Jude is of great importance to the many people who come to the church to seek the aid and intercession of this the Patron Saint of Hopeless Cases.

As would be expected, the church contains a statue of Our Lady of Mount Carmel, revealing Her cradling Her divine Son and holding out the scapular to us. She is venerated in the church as she is the patron of the Carmelite order.

The Carmelites first arrived in Ireland in 1279 and initially established a friary at Leighlinbridge in what is now Co Carlow. The modern church in Dublin ironically stands on ground that was bought from the Cistercian abbey of Baltinglass in Co Wicklow. The original location was suppressed in August of 1539 and the friars did not return until the mid-1820s when Fr Spratt first moved a school there in 1824. The following year, the community moved onto the site and in 1826 the Archbishop of Dublin laid the foundation stone of the new church.

The building was consecrated on November 11th, 1827. Later extensions and rebuilding has resulted in only the outer wall of that structure on Whitefriar Place now remaining

The current church and its splendid interior is well worth a visit. 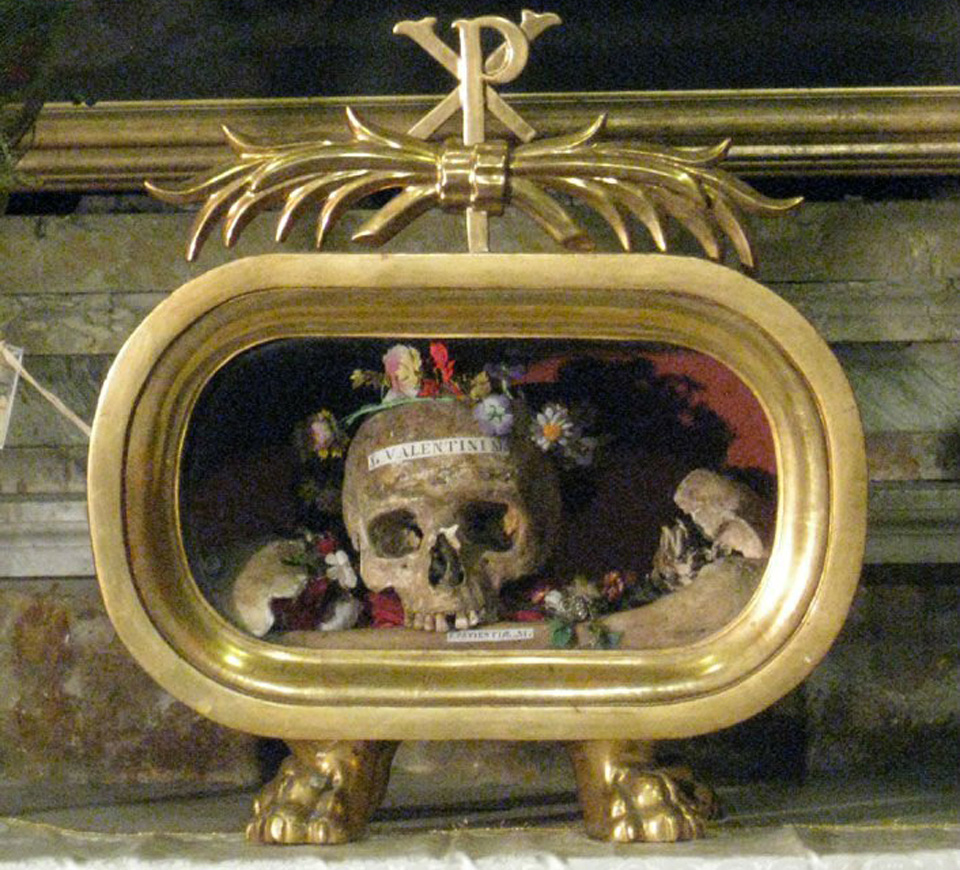 ON THIS DAY: 28 MAY 1937: Birth of Historian and Marist Priest Dr Brendan Bradshaw