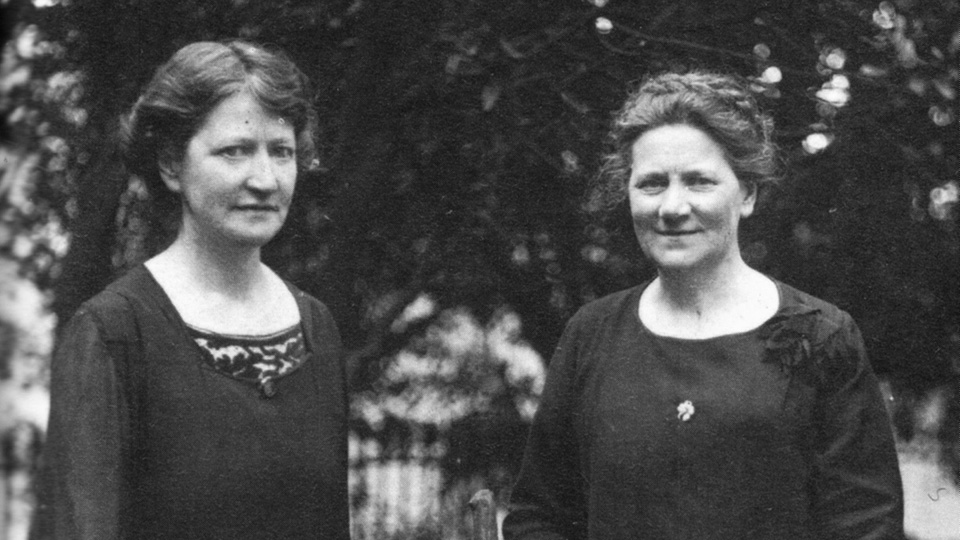 On 23 May,1923, the Irish Civil War officially ended, but many republican prisoners were kept in prison by the newly-established Free-State government, with some 12,000 men and women in prison in camps such as the Curragh and Gormanstown, and in Mountjoy and Cork Jail.

Conditions were generally poor for the prisoners, and Senator W.B. Yeats was amongst several who raised public concern about overcrowding, poor food, and ill-treatment by prison guards at jails.

By October of 1923 tensions were running high as no release of the anti-treaty prisoners was in sight. On 13th of that month, Michael Kilroy, OC of the IRA prisoners in Mountjoy, announced a mass hunger strike by 300 prisoners, and within days that had grown to more than 7,000 republicans refusing food. Republican commander, Ernie O’Malley, in his book ‘The Singing Flame’ said that “practically all volunteered; some were exempted, including myself, but I refused this concession”.

The government had been forced to back down in February of the same year, when 23 members of Cumann na mBan including Mary and Annie MacSwiney (sisters of Terence) and Nellie Ryan (sister-in-law of the Free State’s Defence Minister Richard Mulcahy) had gone on hunger strike for days over the same issue. That strike resulted in the release of the women hunger-strikers.

This time, the State wanted a different outcome., It’s reported that a delegation to meet IRA officers in Newbridge Camp told the prisoners that “we are not going to force feed you, but if you die we won’t waste coffins on you; you will be put in orange boxes and you will be buried in unconsecrated ground.”

However, while the strike was poorly planned, some 5,000 prisoners were still on strike at the end of October. By November 20th it had claimed two lives, Denis Barry of Cork, and Andy O’Sullivan of Mallow.  Denis Barry had been election agent for W.T. Cosgrave in the Kilkenny by-election in 1917, but found himself imprisoned by the Cosgrave government six years later. After his death, the Minister of Defense, Richard Mulcahy, refused to release his body to his family and buried Barry in the grounds of Newbridge prison camp.

The Barry family took legal action and eventually received their son’s body only to then learn that the Bishop of Cork, Daniel Cohalan, had ordered his priests not to allow Denis Barry’s funeral to take place in any church.

The IRA command ordered the strikes to end on the 23rd of November. Although seen as a failure, the strike did begin a slow start of the release of prisoners, although some remained in jail until as late as 1932.