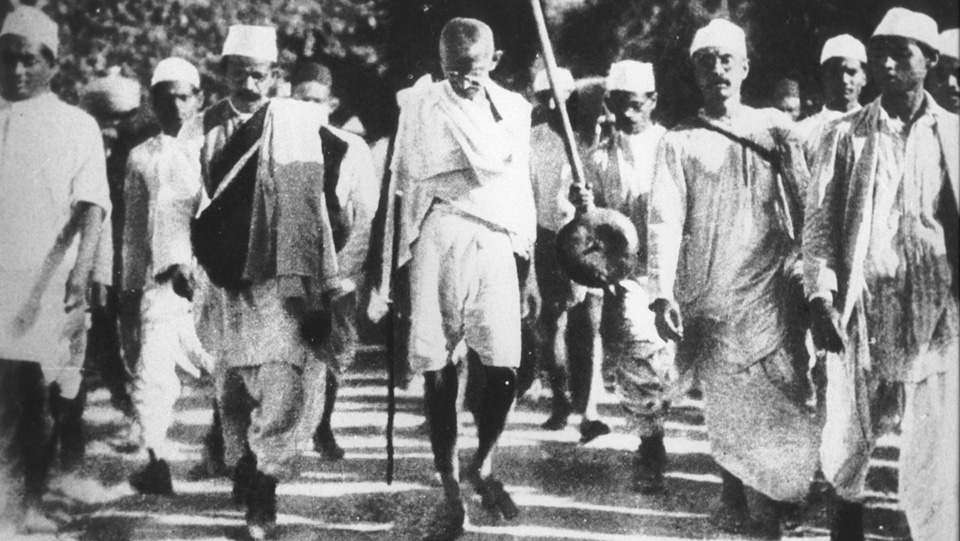 Britain’s Salt Act of 1882 prohibited Indians from collecting or selling salt, a staple in their diet. Indian citizens were forced to buy the vital mineral from their British rulers, who, in addition to exercising a monopoly over the manufacture and sale of salt, also charged a heavy salt tax. Though it affected everyone, it affected India’s poor the most.

The Salt March, which took place from March to April 1930 in India, was an act of civil disobedience led by Mohandas Gandhi to protest British rule in India. During the march, thousands of Indians followed Gandhi from his religious retreat near Ahmedabad to the Arabian Sea coast, a distance of some 240 miles.

There, Gandhi and his supporters were to defy British policy by making salt from seawater. Along the route Gandhi addressed large crowds with many joining the march.

By the time they reached Dandi on April 5, Gandhi was at the head of a crowd of tens of thousands. He spoke and led prayers and early the next morning walked down to the sea to make salt. The police met him there and crushed the salt deposits into the mud. But Gandi picked up a small lump of natural salt out of the mud and it was seen as an act of defiance against British law.

This continued throughout India and civil disobedience broke out involving millions of people. British authorities arrested more than 60,000 people including Gandhi who was arrested on the 5th May. 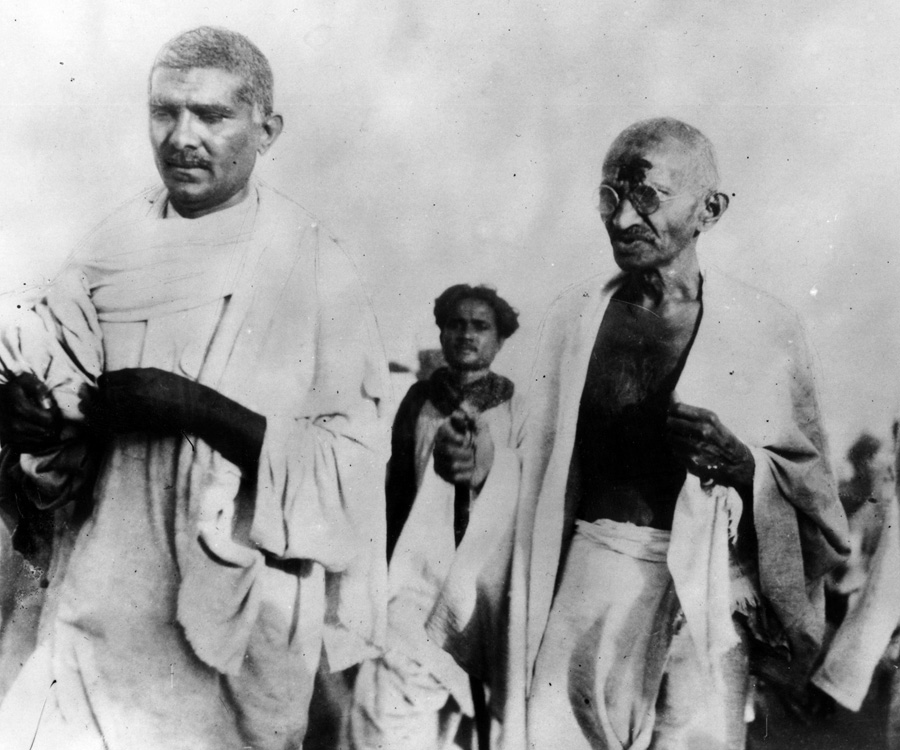