ON THIS DAY: 1 November 1920 : Eileen Quinn, pregnant and holding her young son, shot dead by RIC Auxiliaries 100 years ago 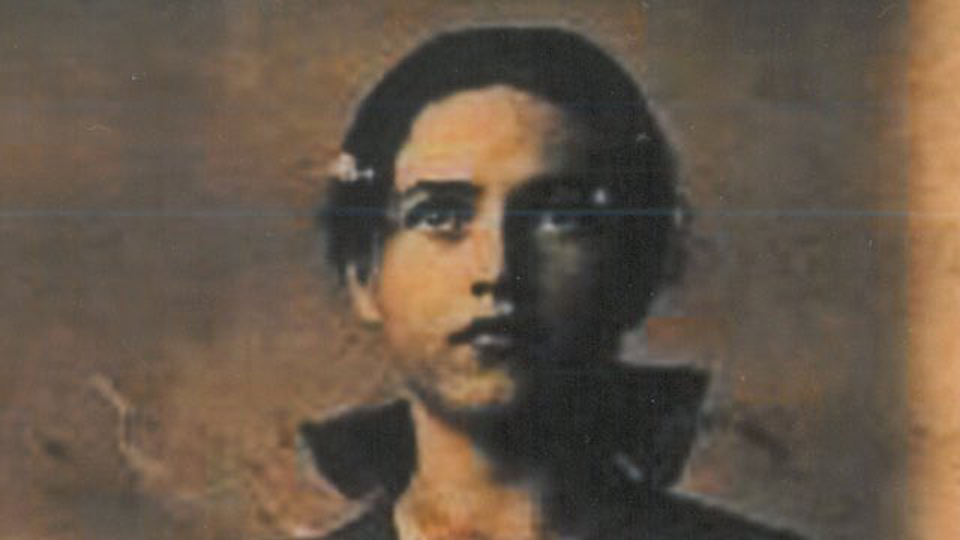 Eileen Quinn was 24 years old, seven months pregnant, and nursing her nine-month old child outside her farmhouse at Kiltartan when she was shot dead as two lorry loads of an Auxiliary division of the Royal Irish Constabulary passed her home.

Eileen Quinn was murdered by British Crown Forces 99 years ago; shot from a military lorry speeding past her house. She was holding her baby & 7 months pregnant. The subsequent military inquiry recorded the fatal shooting as a 'death by misadventure'. #Kiltartan #Galway #ThisTime pic.twitter.com/SWE8AHPDIy

A verdict of “death by misadventure” was recorded by the British authorities.

From the Galway Observer at the time:

Horrible Outrage Near Gort. A Woman Killed with Child in her Arms.

Mrs. Ellen Quinn, (24), who was shot on Monday evening while sitting on the lawn, in front of her farmhouse at Kiltartan near Gort, bled to death the same night. She leaves three children, the eldest of whom is not yet four years old. Rev Father Considine, C.C., Gort, wired Mr Arthur Griffith, T. D., on Wednesday —

At the time of the shooting Mr Quinn, who is a farmer, was in Gort. Another messenger going to Ardrahan for Dr Foley was, it is reported, wounded by a bullet. Uniformed men passed into Gort subsequently firing shots. When the lorry passed the house where the dying woman lay the terror-stricken occupants fled by the back way.

“Little did I then dream that I should witness a tragedy, an atrocity more hideous, more revolting, more frightful, more brutal, more cruel than any of those things, and here in our own little peaceful parish of Gort. My God, it is awful! About three o’clock on Tuesday Malachy Quinn weeping bitterly, called for me. Father,  said he, “I have just heard that my wife had been shot. Will you run down immediately.” I procured a motor car and hurried to the scene. At the gateway there we beheld a large pool of blood. In the yard another pool, and the porch leading to the kitchen was covered with blood. I entered the room. Oh, God! what a sight. There lay the poor woman, the blood oozing out through her clothes.”

“She turned her eyes towards me and said: “Oh, Father John, I have been shot.” “Shot!” I exclaimed. “Yes,” she replied. By whom, I asked. “Police” she answered.”

She then became weaker, Father Considine explained, and on rallying exclaimed, “Father John, will you do something for me?” I tried to console her, he explained, and administered the Last Sacrament.

When I finished she whispered to me, bring me Malachy, bring him to me, I hear him crying. I have something to tell him. I did so. What a scene. Then she became weak and fainted off. Gradually she became worse.

I sent word immediately to the Head Constable at Gort. He arrived with police and military. All seemed shocked at the tragedy. I asked him to go in and see the woman. He and his men felt the trial too much, as he answered, “I cannot.” No trace of the bullet could be found.

Continuing, Father Considine said Mrs Quinn was sitting on the lawn with her child when the lorry passed from which the fatal shot was fired. The bullet pierced the stomach, and the child she was holding fell from her arms. She crawled over the wall into the yard, and then crawled to the porch to tell her servant that she was shot. “Take in the little children!” she exclaimed.

From 3 o’clock to 10.30 she lingered on in pain. Occasionally she would clasp my hand pull me towards her, and say: “I’m done I’m done!” At 10.30 her condition became worse, and we knelt by her bedside to recite the Rosary and prayers for the Dying. She tried to join, but was too weak.

At 10.45 the little children began to cry, and with them the crowded house burst into tears. As I read the last prayer of the Ritual she looked around, then closed her eyes and died. My God! what Turkish atrocity ever equalled this? 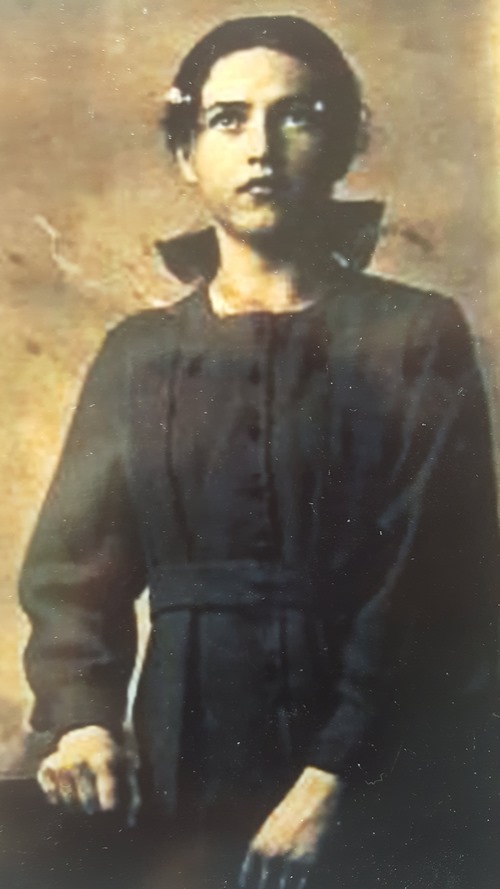