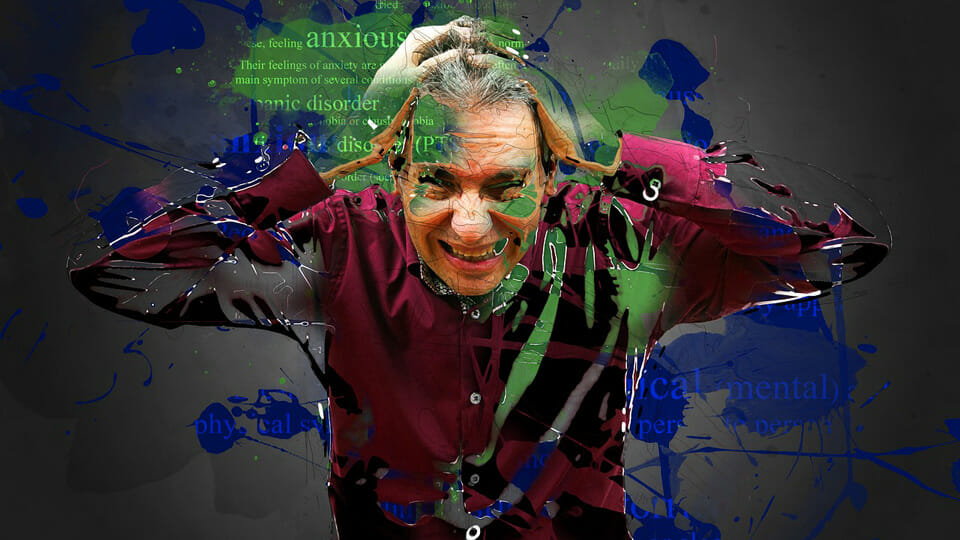 I lived in Navan in 1982. I worked on an archaeology site of all things at Randalstown near where the mines had their dumps.  It had been part of the Everard estate which grew tobacco but much longer ago had been a village on the Boyne.  So in digging down into our past you might find an old clay pipe with a harp or just Parnell’s name on it before discovering places where our people lived thousands of years ago.

Being a Dub around football time was not popular. I recall once when Dublin were playing in Páirc Tailteann being in the sadly no longer extant Kavanaghs.  When the first other Dubs arrived in a chap at bar who knew me well said to me “Oh here’s these fuckers.”  Then pause. “Not yourself obviously.”

So it was good to get back to Navan and better still to spend the day doing a bit for Peadar Tóibín.  I did admittedly take some time out to wander around and remember some of the places I knew nearly 40 years ago.  That long ago.

It is a great town, even if Meath no longer have a decent football team J   One of the things that stuck me apart from how much the town has grown is that one of main things people talk about when you knock on their doors is the sense that they don’t feel as safe as they once did.

When I lived in Navan it was a safe place, even for a Dub. There was the usual stupid stuff you get when pubs close, lads throwing a dig here and there but generally speaking the people throwing digs knew one another.

Now there is a sense in our country that violence and bad things might randomly descend on any person.  This relates to what people have said about what is happening with regards to the Drogheda feud.  How in the name of God did we get here?

It is a feeling that we as a people, as a society, have lost something somewhere.

Liberals like to pontificate about their imagined oppression. Of course there were terrible things that happened, but it wasn’t as though members of the Labour Party were being sent to prison camps.  The victims then, as now, were the same people from similar upbringings who cynical people can exploit.

Perhaps in those times some of the exploiters were more likely to wear clerical garb.  That is a shame on the people who were responsible, but not every Catholic carries that guilt for all time, which is the current narrative –  no more than similar abuse is an historical legacy delegated on members of the teaching profession, scouts, or sporting organisations or the republican movement which do not have a good record in respect to this.

There is a sense that all of our heritage and culture is being made out to be a negative factor.  Our language, the faiths that most Irish people once professed; our common part in European tradition, even our games have somehow to be justified or qualified by some gestures towards meaningless concepts like “diversity.”

And morality has become relative. People it seems ought not be judged on their individual actions, but by “extenuating circumstances.”

In Navan in 1982, if you hit someone a box there were no extenuating circumstances, other than running!

There must be a recoverable thing here. The ultimate irony of the anti-social criminality that blights much of our country is that most of the perpetrators are state dependents and most of their victims are people who just wish to live their lives with no interference from the state or anyone else.

The state does however have a responsibility to protect decent people. It is clearly failing in that.