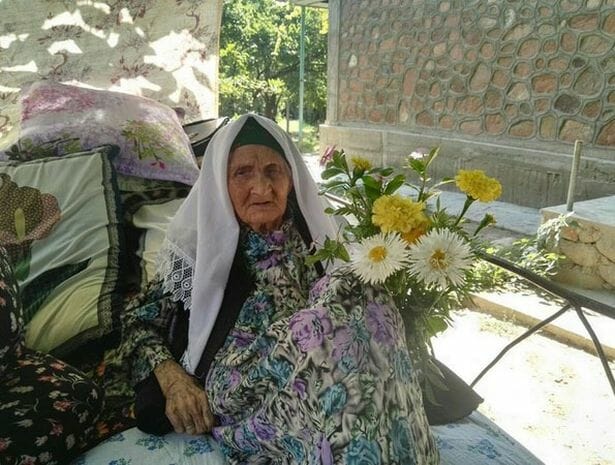 From Tajikistan in Central Asia, Fotima Mirzokulova was born on 13 March, 1893 according to her passport, making her the oldest woman in the world until her death just a few days ago.

In that time she lived through Tsarist Russia, the USSR and the eventual demise of Communism, after which her country of Tajikistan gained independence.

Fotima worked in a collective farm, or kolkhoz, for her whole life, picking cotton even after she retired.

Living in the northern town of Dakhana, six hours from the capital, Dushanbe, and close to Uzbekistan, the centenarian was one of almost eighty people in Tajikistan believed to be over 100.

One Tajik news agency reported: “On January 25, 2020, residents of the Asht district, relatives and friends said goodbye to the most beautiful and cheerful woman — grandmother Fotima.”

The oldest woman alive today, whose age can be verified, is 117-year-old Kane Tanaka in Japan, who celebrated her last birthday be eating chocolates in her nursing home.

WATCH: Police ARREST nurse as she tries to take her 97-year old mother from care home