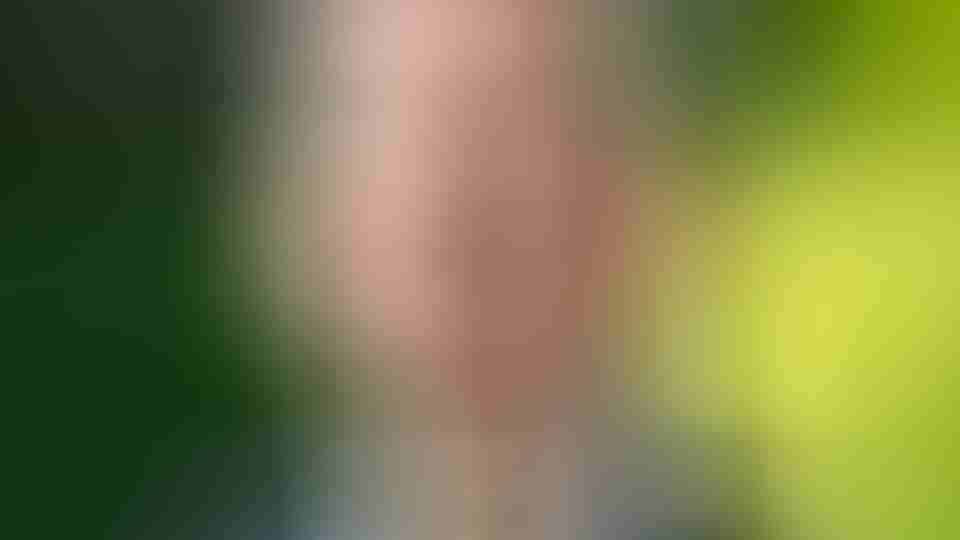 One of Fianna Fáil’s most senior politicians has called for all major parades for the St Patrick’s Day Festival to be cancelled given the current COVID-19 crisis.

Éamon Ó Cuiv tweeted that “It seems strange that the St Patrick’s Day parade in Dublin, and other major parades elsewhere in Ireland, would go ahead given the current #COVID19ireland #coronavirusireland crisis.”

“Bringing hundreds of thousands of people together for parades does not seem appropriate in those circumstances nor does it give the right message as to the actions and sacrifices we must take to limit transmission,” he wrote.

The Galway West TD said that the parade was previously cancelled in 2001 on account of Foot and Mouth disease, adding ” surely the current situation warrants similar action”.

“Given the rapidly evolving situation we face, the need to protect our communities and health service, and the drastic actions being taken by other nations to limit and delay the spread of Coronavirus, cancelling major parades would, in my view, be proportionate and welcome,” he cautioned.

Deputy Ó Cuiv’s call comes after many of the country’s leading doctors sharply criticised the government’s plans to press ahead with plans for the major public festival, even as the numbers of confirmed cases in Ireland grew to 21 at the weekend.

Cancer specialist Professor John Crown said the events needed to be postponed to protect those most at risk from the disease, while the Irish Nurses and Midwives Organisation has said that hospitals that are already stretched to capacity in dealing with the coronavirus cannot also deal with the fallout of the general festivities as well.

Countries across Europe are postponing major events, including the Barcelona Marathon, to assists with containment of the deadly virus.

The number of deaths from the coronavirus in Italy has shot up to 366, the Civil Protection agency said yesterday, with the total number of infections leaping some 25% to 7,375 from 5,883. The northern part of the country has gone into effective lock-down affecting some 16 million people.

Stock markets globally are plunging as investors reacts to the epidemic. The Dublin market was down by over 5% in early trade, with banks shares down sharply. 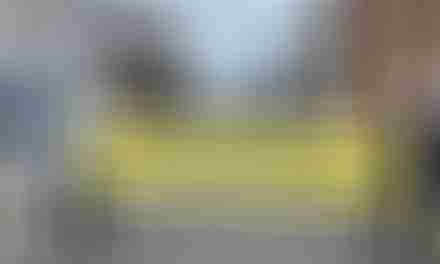 “Respect Us, don’t infect us”: locals angered as holiday homes fill up