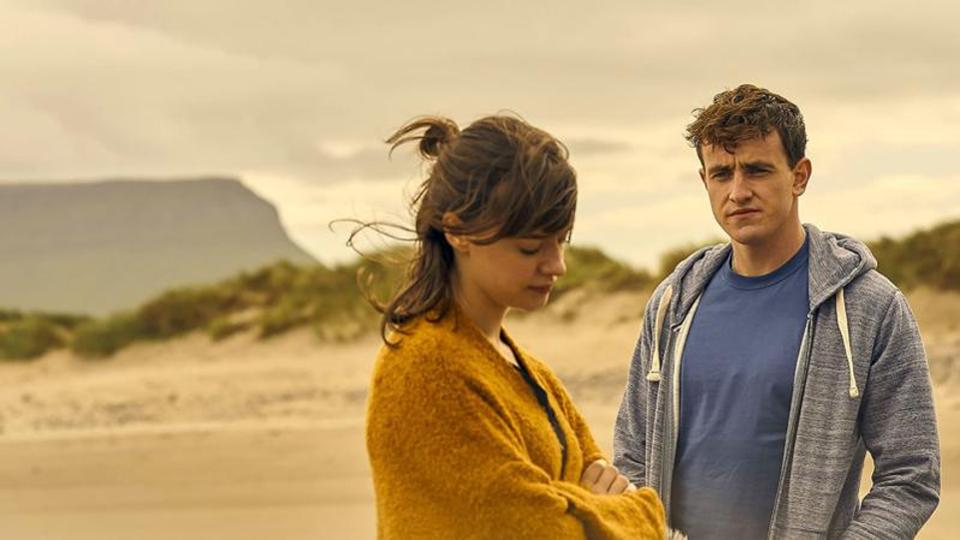 Sally Rooney’s ‘Normal People’ is certainly causing a stir, but I sense that, like most dramas made for female audiences, it’s success is built on appealing to the same void many young women have in their lives, exploiting a desire for emotionally fulfilling romantic relationships that bring both excitement and mystery.

Living vicariously, the viewer is swept into the raw emotion and confusion felt by both Connell and Marianne as they awkwardly stumble in and out of teenage angst and insecurities, all in the pursuit of happiness.

The most recent episode was left on a cliff-hanger of sorts, as we try to figure out why Connell would break up with Marianne, but you sense that the main characters will never really get to the heart of their problems, the major one being that they have been lied to about love for most of their teenage lives.

Whereas some media commentators raved about how the programme demonstrates impeccable standards of ‘sexual consent’, something idolised in itself on college campuses the world over, like most groups of students those commentators are setting too low a bar.

By hopping in and out of bed together, as is the norm in our ‘ultra-sophisticated’ culture, the main characters are simply compounding the heartache each will feel, Marianne in particular, when things inevitably fall apart. How could someone I’ve gotten so close to, shared the most intimate things with, end up leaving me?

Some will say it’s better to have loved and lost than to have never loved at all, but it’s the modern-day definition of love that is surely at fault, being a hazy mix of emotional attachment, sexual attraction and…convenience.

Perhaps in that sense the programme is a true reflection of teenage standards, but it risks selling short its many viewers, giving us an all too limited understanding of what love might be.

The main characters set themselves up for a very hard fall indeed, never stopping to consider whether their love might really be loneliness by day and lust by night, or whether their care for each other runs any deeper than mere emotion.

Amid the ebb and flow of building their relationship, viewers and characters alike are left distracted from what’s really missing in this drama: if romantic love is anything, it’s til death do us part, a commitment where nothing and no one can keep us from being with our beloved, sacrificing for them so that they might be happy.

In that sense, their is very little true love in “Normal People”, but quite enough emotion to maintain the illusion. Perhaps the same could be said for many relationships, where our culture has imbibed a fictitious, impossible dream: that we can have it all, the sex, the emotion, the love, the convenience, without any of the perseverance and commitment.

Women pay a particular price in the midst of the sexual revolution, with record numbers reporting dissatisfaction in their romantic lives, not least because of the difficulty of finding a man who will love and care for them permanently. Can one really say they have found love if their beloved is reluctant to commit?

Is it any wonder that many men will not fully commit, or will delay marriage for as long as possible, in a hyper-sexualised world that offers them all the ‘fun’ without the ring?

The main characters are teenagers who, like so many, will find out the hard way that their normal problems of seeking fulfillment are going to meet a brick wall in the dead end that is our dating culture.

Is there a better way? Of course, but it means disregarding most of what we were led to believe as teenagers, and rediscovering the wisdom of our forebears. We can be quite certain that Sally Rooney’s (mostly accurate) portrayal of modern relationships will prove a poor second best to Jane Austen’s standards in the long run.