Noel Grealish TD to be prosecuted for Golfgate dinner 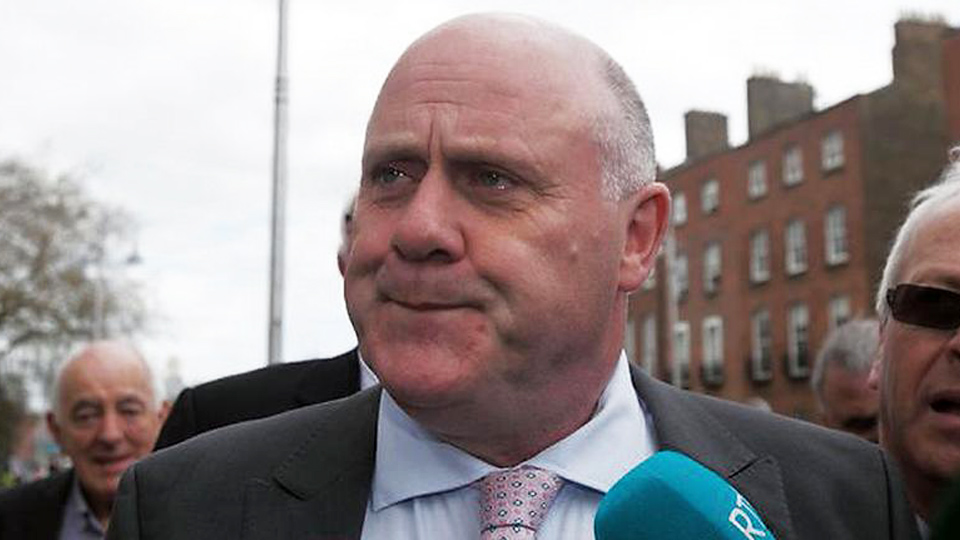 Two politicians are to be prosecuted by Gardai for their part in organising an Oireachtas Golf Society dinner in Clifden, Galway during Covid-19 restrictions on public gatherings.

Noel Grealish and Donie Cassidy could face up to six months in prison and fines of up to €2,500 for the alleged violation of the Covid-19 regulations last August, with two other private individuals also expected to face trial for their part in organising the event.

A Garda spokesman confirmed to Independent.ie that they had received directions from the Director of Public Prosecutions in relation to the event.

“An Garda Síochána has received directions from the DPP in relation to the prosecution of four individuals for organising an event in contravention of health regulations at a commercial premises in Galway in August 2020. Summons have been lodged with the Courts and District Court dates in relation to each of the individuals are awaited. An Garda Síochána will not be commenting further.”

The Garda investigation into the event is thought to have been completed last month, with several politicians among those who were interviewed in relation to the dinner.

Supreme Court judge Seamus Wolfe was one of several high-profile figures to be criticised for attending the dinner, which is thought to have exceeded the maximum permitted indoor gathering of 50 people under the regulations.

Wolfe however claimed he was not aware that the gathering was as large as 80 people because of a partition in the room which the Denham report later found had divided the dinner party into two groups under the legal threshold of 50 for indoor gatherings.

The dinner was also attended by Phil Hogan and Dara Calleary, both of whom resigned from their respective roles as European Commissioner and Minister for Agriculture in the wake of the event.