MATT TREACY: No mercy for Bewley’s from Johnny Ronan who cost the taxpayer millions 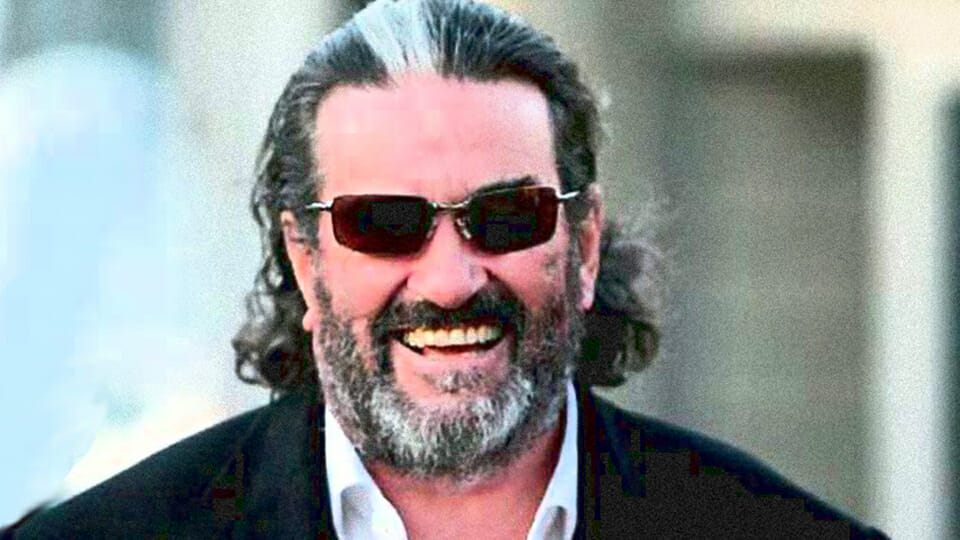 There’s been a strong reaction to the closure of Bewley’s of Grafton Street, in particular when it was revealed that a primary reason for the closure is the €1,500,000 annual rent bill demanded by the company owned by developer Johnny Ronan.

That huge rent was set as part of an upward-only rental review established during the Tiger years by Ronan and other landlords’ friends.

In 2013, the High Court ruled that, because of prevailing market conditions, the rent should fall to the market rate, which would have seen Bewley’s rent halved that year.

However Ronan, fondly known as the Buccaneer in the Irish media, appealed the ruling to the Supreme Court where it was overturned. Interestingly the British landlords of McDonalds on Grafton Street did agree to a rent reduction. Their Irish equivalents clearly could not give a somersaulting fart about taking any meaningful steps to save long-standing Irish business and jobs.

It’s reported that, because of the lockdown and its devastating effect on business, Bewley’s wasn’t able to pay rent for the second quarter of this year, and that Ronan issued a legal demand threatening to wind up the company unless the rent was paid. “We have since received a 21-day statutory demand from the landlord threatening to wind up the cafe company due to non-payment of rent,” Cól Campbell of Bewley’s said.

It’s speculated that there are plans to build a luxury hotel in the spot where the cafe currently operates on Grafton St.

The closure will mean the loss of 110 jobs. Bewleys was founded in 1840 and the Grafton Street outlet opened in 1927. It is part of Dublin. Too many of our landlords act like the successors of those who bled Ireland under the British Empire, their consciences salved by chump change for charities.

Some will argue that Bewley’s is not a charity and should be expected to meet rent demands, but Ronan, like many other developers, ending up costing the taxpayer when their property investments went wrong in the economic crash. His company Treasury Holdings founded in 1989 with another Castleknock boy Richard Barrett, accumulated a debt of €2.7 billion, €1.7 billion of it to NAMA.

Ronan settled a €400 million debt on his private investments, and ended up owning the building from which NAMA operated, after he bought back a €40 million loan in 2015.

Richard Barrett, Ronan’s former partner who seems to have the ear of Housing Minister Eoghan Murphy says he is interested in promoting “social housing.” Among Murphy’s proposals for housing was “social living” which basically means you get to share the jacks with your neighbours. What better way to get to know one another?

Barrett also supports ending height restrictions on some new builds, and believes that the guidelines for apartment size should allow for smaller units. “Bijou and interesting,” as Stephen Fry might have described them.

Ronan and Barrett were directors of some 400 separate companies which facilitated limited liability on their massive debts after the last crash. Let us hope that the 110 former Bewleys workers receive similar consideration from Ronan’s friends in the rack-rented Dublin market.

No, Ireland Does Not Have the 3rd Highest Quality of Life in the World