A senior editor at the New York Times has resigned from the paper, and made public a searing letter of resignation which claims that the New York Times is controlled by voices on the extreme left, and that there is no longer any space in the publication for people with centrist views.

Bari Weiss was appointed as a staff editor for the NYT in April 2017. During her time at the paper, she has emerged as one of its most influential – and sometimes controversial – voices, for her stances against so-called “cancel culture” and her opposition to what is sometimes called “woke” progressivism in the media.

In her resignation letter, she says the appointment was part of an effort to make the New York Times look more like America, and the world, after the paper had failed to foresee Donald Trump’s victory in 2016:

“I was hired with the goal of bringing in voices that would not otherwise appear in your pages: first-time writers, centrists, conservatives and others who would not naturally think of The Times as their home. The reason for this effort was clear: The paper’s failure to anticipate the outcome of the 2016 election meant that it didn’t have a firm grasp of the country it covers. Dean Baquet and others have admitted as much on various occasions. The priority in Opinion was to help redress that critical shortcoming.”

However, Weiss says that she no longer feels comfortable at the New York Times, saying that it – and much of the media – lacks any intellectual curiosity and is much more interested in “publishing our 4000th op-ed arguing that Donald Trump is a danger to the country and the world”:

“Part of me wishes I could say that my experience was unique. But the truth is that intellectual curiosity—let alone risk-taking—is now a liability at The Times. Why edit something challenging to our readers, or write something bold only to go through the numbing process of making it ideologically kosher, when we can assure ourselves of job security (and clicks) by publishing our 4000th op-ed arguing that Donald Trump is a unique danger to the country and the world? And so self-censorship has become the norm.”

Weiss says she was the victim of relentless bullying inside the paper – which is known as the “Grey Lady” and is revered throughout the world of journalism – and that despite being Jewish, she was repeatedly called a “nazi and a racist” in full view of senior management, who did nothing, she alleges, to defend her.

Her letter alleges persistent and pervasive bias in the New York Times, pointing specifically to the differing treatments meted out to a conservative Republican Senator, versus a left wing anti-semite:

“It took the paper two days and two jobs to say that the Tom Cotton op-ed “fell short of our standards.” We attached an editor’s note on a travel story about Jaffa shortly after it was published because it “failed to touch on important aspects of Jaffa’s makeup and its history.” But there is still none appended to Cheryl Strayed’s fawning interview with the writer Alice Walker, a proud anti-Semite who believes in lizard Illuminati.”

The New York Times was fiercely criticised after the publication of Senator Cotton’s op-ed, when liberal staff inside the paper rebelled and claimed that the article made them feel “unsafe”. This led to the resignation of a commissioning editor, and an appendix being added to the article which effectively claimed it was a mistake to publish it.

Andrew Sullivan, former editor of the New Republic, says that Weiss was effectively “bullied” out of her job:

The mob bullied and harassed a young woman for thoughtcrimes. And her editors stood by and watched. https://t.co/P4cNBvpgI4

Author Gary Weiss (no relation) says the letter “feels like an obituary” for the New York Times:

I notice the word "devastating" is frequently used to describe Bari Weiss' resignation letter. I've used it myself 2-3 times in the past hour. Anyone who has felt discomfort with @nytimes needs to read it, for it is less a letter than an obituary for the Times we once admired. https://t.co/RKBJbA5C7G

Bari Weiss herself says that the paper is now “edited by twitter”:

Twitter is not on the masthead of The New York Times. But Twitter has become its ultimate editor. As the ethics and mores of that platform have become those of the paper, the paper itself has increasingly become a kind of performance space. Stories are chosen and told in a way to satisfy the narrowest of audiences, rather than to allow a curious public to read about the world and then draw their own conclusions. I was always taught that journalists were charged with writing the first rough draft of history. Now, history itself is one more ephemeral thing molded to fit the needs of a predetermined narrative.

Whether the Irish media will learn the lessons of what is happening to the New York Times remains to be seen, but much of what Ms. Weiss says should be familiar to anybody who has reason to interact with Irish newsrooms these days. 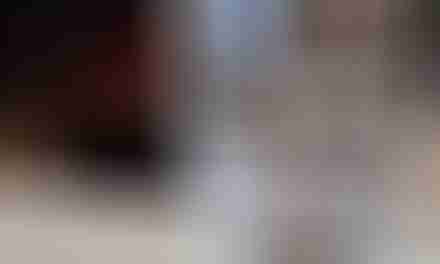 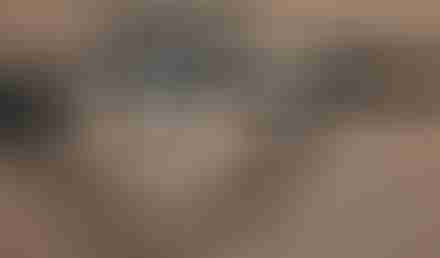 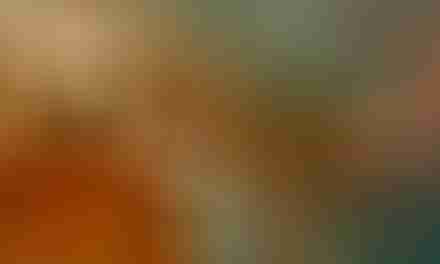