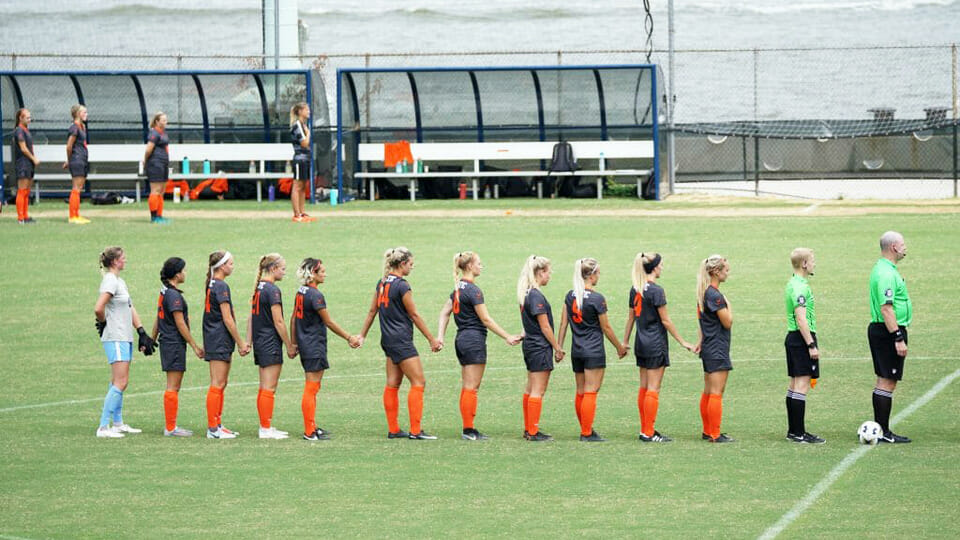 A new study has shown that temporarily boosting testosterone levels hugely impacts on athletic performance in female athletes, increasing the time before exhaustion in athletic activities by nearly 10%, a finding which will fuel the growing calls for greater limits on the ability of transgender athletes to participate in female sports.

The study looked at 48 18-35 year old women. They measured the time each woman could run on a treadmill until they were totally exhausted and had to stop. The women in the study were then given either testosterone cream or a placebo over a 10 week period. At the end of that period women who had been given the testosterone cream had improved their time until exhaustion by 21.17 seconds, or 8.5%, compared to women who had been given the placebo.

In general women will have an innate testosterone level of 0.3-2.4 nmol/L, with men generally having a level of 8-35 nmol/L.

The International Association of Athletics Federations ruled this week that transgender athletes must keep their testosterone below 5nmol/L if they wish to race in most races.

Critics have said these limits are discriminatory, a point the Court of Arbitration for Sports touched on when, in May of this year, it argued that testosterone limits were discriminatory, but that such discrimination was necessary and proportionate to ‘ensure the integrity of female athletes’ a point which has been made by a growing amount of female athletes who have publicly argued that expecting women to compete against people who possess the physiological advantages of a male body will mean women cannot compete at the highest level.