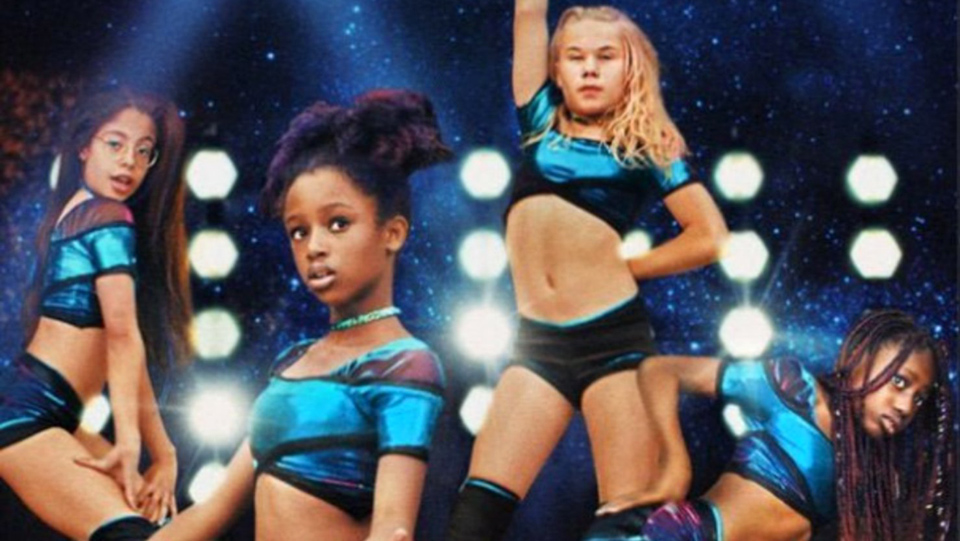 The popular streaming service, Netflix, has come under for its new show which critics say is “sexualising children” and may amount to “promoting paedophilia”.

Netflix describes the film as a story about an 11-year old joining a “twerking dance crew” and using that experience to “explore her femininity” and ‘defy’ her family’s traditions.

Critics have also noted that some of the reviews for the Netflix film are decidedly creepy.

This is a review from cuties Netflix movie. pic.twitter.com/tMoDRSb3kf

Almost 53,000 people have already signed one of multiple petitions to have the film removed, with the petition’s creator claiming; “There is no need for this kind of content in that age group, especially when sex trafficking and pedophilia are so rampant!”

Social media was flooded with negative reactions to the movie.

This is the outright promotion of pedophilia. How is this legal? Why are you depicting and encouraging the sexualization of little girls @Netflix? pic.twitter.com/4ybusaR8LG

Hey @netflix I have a bold idea: HOW'S ABOUT WE *NOT* SEXUALIZE CHILDREN?? #cuties #CutiesNetflix pic.twitter.com/L7udDPvkDz

Hmmm…starting to wonder if all the rumors of Hollywood pedophiles involved in child sex trafficking are true. This is some sick stuff. Netflix's 'Cuties' slammed for 'sexualizing' little girls https://t.co/lKyEbNzMc2 via @nypost

And with many commenting that the justification for the hyper-sexualisation of pre-teens didn’t stand up to scrutiny.

Don't worry folks. The Netflix "Cutie" film is just trying to call attention to the sexualization of children by sexualizing children.