REVEALED: Names of 338 Guardian journalists who targeted feminist colleague for being ‘transphobic’ leaked 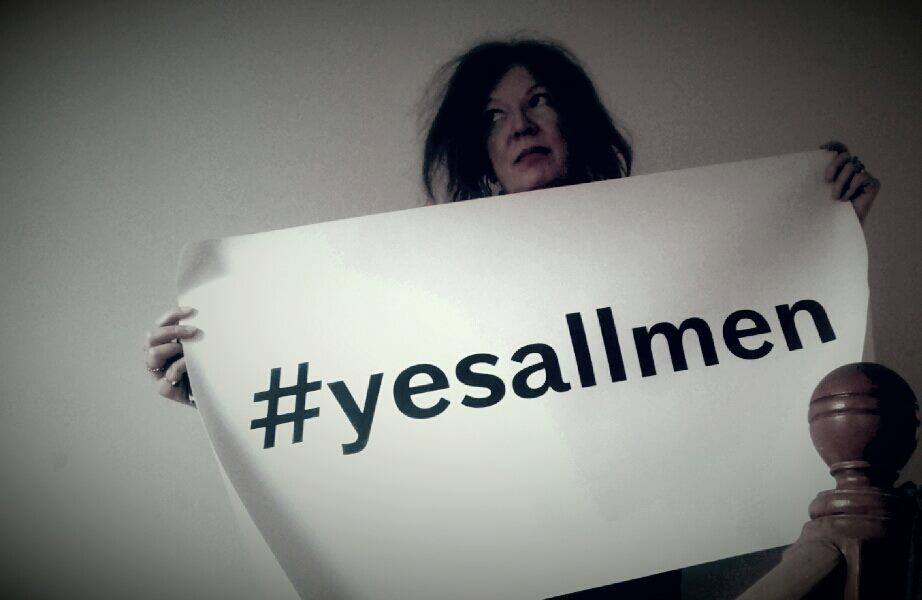 The internal troubles at The Guardian took an interesting turn this week when Suzanne Moore, the feminist writer, published the names of every signatory of a letter sent to Katharine Viner, editor of the Guardian, calling out Moore for writing supposedly ‘transphobic content’.

Moore recently wrote an article, headlined Women must have the right to organise. We will not be silenced. The article brought up the case of Selina Todd, a professor of modern history who was deplatformed for speaking at a meeting of Woman’s Place UK, a lobby group that critics have said is a ‘trans-exclusionist hate group’.

Moore used the case as a launching pad to talk about the need to speak up for women’s rights, and argued that women’s voices were being silenced. She went on to say that sex is biologically determined, that it’s not a spectrum, that it’s not just a feeling, and that “female oppression is innately connected to our ability to reproduce”. All of this is pretty solid from a scientific point of view.

She said that she had received death and rape threats again her and her children for being “deemed transphobic by an invisible committee on social media”.

So far it’s a pretty standard story from the current Cold War between liberals, or at least between feminists who think being a woman requires a bit more than just feeling that you’re a woman, and transgender activists over whose rights should take precedence and the extent to which transgender women are an oppressed group or a drag act. Where it got interested was that Moore’s article moved 338 of the ultra-liberal staff of The Guardian to speak out against her. The situation does offer some interesting insights into the political views of the average member of staff of The Guardian, given that they have previously published some rather questionable articles, not least a piece on paedophiles that asked how much harm it actually causes to children, without anything like this level of internal pushback.

She published her article on Monday the 2nd of this month, and by Friday the 6th hundreds of Guardian staff had signed a letter criticising the ‘transphobic content’ of the paper and saying that “the pattern of publishing transphobic content has interfered with our work and cemented our reputation as a publication hostile to trans rights and trans employees“. It didn’t name Moore particularly, but it was organised in response to her article, and it appears to have been widely understood that it was designed as an attack on Moore.

The letter was leaked to Buzzfeed and Pink News on the condition that the names that signed it weren’t made public. And those publications agreed to that stipulations, presumably because they thought allowing hundreds of people to publicly attack a college, whilst giving the bullies but not the victim the cover of anonymity, was an absolutely fair thing to do because Moore is clearly a person who suffers from wrong think.

So, hundreds of people take a shot at Moore because they don’t like what she’s saying. They then leak the letter to media outlets they think are on side, make it clear to them that the letter was organised as an attack against Moore, so that those outlets will report it that way and then public will become aware that Moore is now persona non grata in the eyes of all reasonable people – and they organise the attack in a way that makes sure their own names won’t get out when they do it.

Unfortunately for them, it turns out that Moore was also leaked the letter, complete with the names of every signatory, on the day it was put together, and she’s now spending the large amount of free time isolation has given her to individually name her critics on Twitter, with a particular notice to those who had an existing relationship with her.

It doesn’t seem  fair, at least not to me, that people could just anonymously attack someone like that, by using the media as a weapon, and so below is the full letter, as published by Suzanne Moore, along with the name of every signatory.

As employees across the Guardian, we are deeply distressed by the resignation of another trans colleague in the UK, the third in less than a year.
We feel it is critical that the Guardian do more to become a safe and welcoming workplace for trans and non-binary people.
We are also disappointed in the Guardian’s repeated decision to publish anti-trans views. We are proud to work at a newspaper which supports human rights and gives voice to people underrepresented in the media. But the pattern of publishing transphobic content has interfered with our work and cemented our reputation as a publication hostile to trans rights and trans employees.
We strongly support trans equality and want to see the Guardian live up to its values and do the same.
We look forward to working with Guardian leadership to address these pressing concerns, and request a response by 11 March.
Below is a list of 338 of Guardian employees globally who signed this letter at the time of writing.
Thank you,