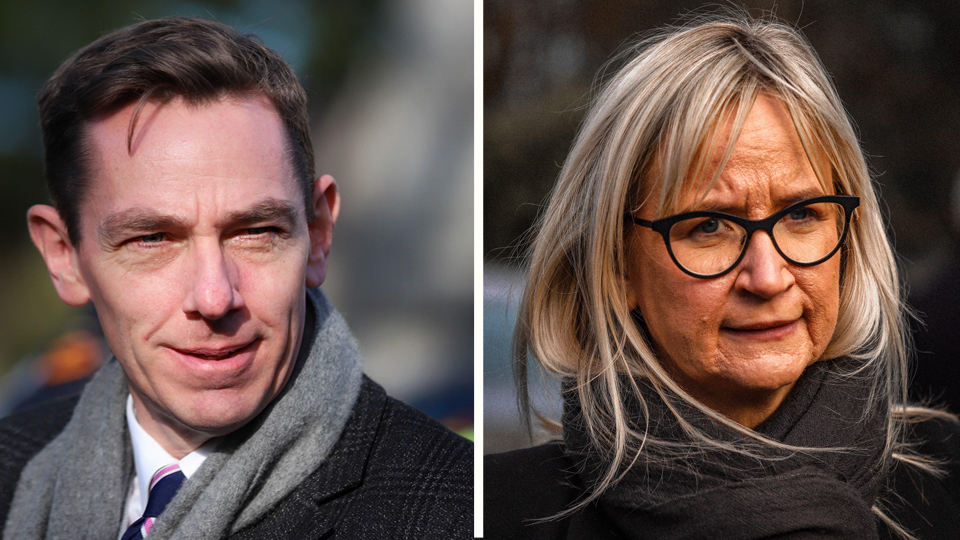 For most of us, September 11th, 2001, was mostly memorable for the attacks by Al-Quaeda operatives on New York and Washington DC, with planes crashing into the World Trade Center, and the Pentagon. But for a little-remembered British Government advisor, by the name of Jo Moore, it marked the day her career in Government came to an unfortunate end.

In an email to her Minister, around the time that the towers were collapsing, she observed that it would be a “good day to bury bad news”. In other words, to release stories that the Ministry was sitting on that might reflect poorly on the Government, on the basis that nobody would have time to cover them the next day.

Unfortunately for Jo Moore, the email became public, and she got the sack. But from a sheer public relations point of view, it was good advice. And organisations that want to release embarrassing information have been following it ever since.

Like RTE, yesterday, when the eyes of the world were on Washington DC, where some aul’ fella was getting a new job. Guess what’s not on the front pages this morning:

In all three years, Ryan Tubridy topped the list, followed by Ray D’Arcy and Joe Duffy.

When you were young, you may have heard somebody say that a particularly bright child might “grow up to be a brain surgeon”. A Brain Surgeon, after all, is one of the most specialised and rare jobs that there is.

And the average salary for a Neurosurgeon in Ireland? €101,965. In other words, Ryan Tubridy is worth, apparently, about 4.9 Brain Surgeons.

What about Astronauts? You know, the fellas that go into space and inspire children and adults the world over? It requires peak physical fitness, years of training, and several degrees, usually. What do they earn? Well, a NASA astronaut at the very top of the pay scale earns about $142,000. That’ means Miriam O’Callaghan, for example, is valued about the same as three of NASA’s most experienced Astronauts.

Now, obviously, some less skilled people in the private sector make even more again. RTE stars are comparatively poorly paid by the standard of Premiership footballers, or Corporate CEOs, for example.

But there’s one crucial difference: RTE stars are public sector employees. You, the taxpayer, pay their wages. And nobody, upon nobody, else in the Public Sector earns anything like this. The person at the very top of the Public Sector – President Higgins – earns €250,000. The Taoiseach earns about the same.

So what possible justification is there for paying Ryan Tubridy more than the President, and a Brain Surgeon, combined?

RTE, incidentally, is due to lose about €36m this calendar year. All the while, it is paying exorbitant and unjustifiable salaries, by public sector standards, to its top talent.

Are they worth it? That’s a matter for you, dear reader, to make your own mind up on. My own views, as you might gather, tend towards scepticism.

Beauty Salon owner arrested by Gardaí: other businesses say they will also open