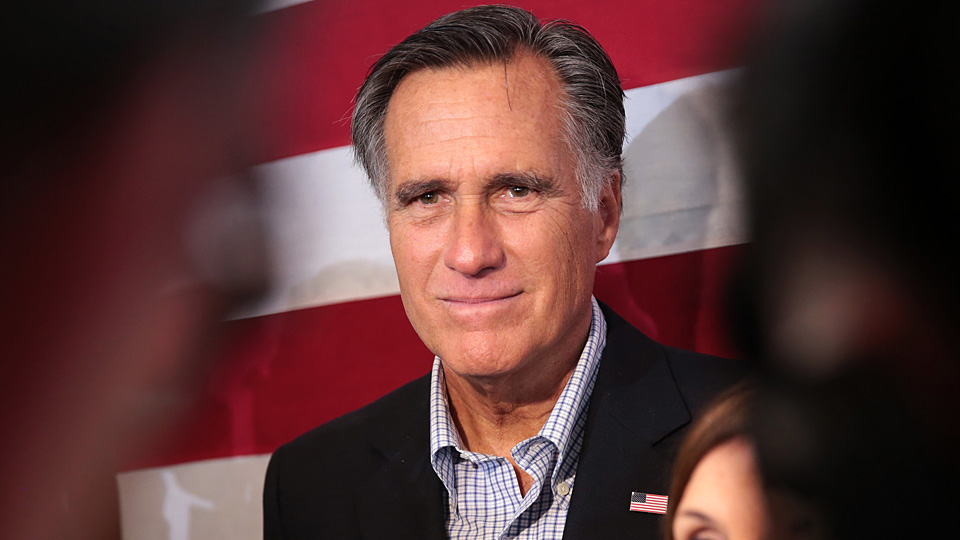 A fairly extraordinary statement for any politician to make, this, but worth reading, in the context of the ongoing mud-flinging match that is the US Presidential election:

My thoughts on the current state of our politics: pic.twitter.com/oYY4zlX6ZP

He’s right, of course – it is terrible. Whether one is a supporter of President Trump, or of Vice President Biden, it doesn’t especially reflect well on the United States that it is so publicly choosing between two old men who spend more time sniping at each other in insulting terms than they do actually talking about policy. Here’s Trump yesterday:

And Biden, in return:

Donald Trump is running TV ads taking Dr. Fauci out of context and without his permission.

So, here’s a message from the President in his own words. pic.twitter.com/WCYbIfrQLR

You’d see less childishness in a creche. If one of them is asked about their age, they should respond with something like “I might be old, but he’s the same age, and he’s still a child”.

What’s notable in that statement, I think, is the way Trump comes in for heavy and direct criticism, but Biden…. Doesn’t. In fact, Biden gets singled out by Romney as not that bad at all compared to the others.

Romney was the Republican nominee in 2012. He’s probably unable to come right out and say “I’m voting for the Democrat”, but this is about as close as he can get to that without outright saying it.

He remains, after all, the first Senator in US history to cast a vote to impeach a President of his own party – which he did last year, when he voted to remove President Trump from office. It’s safe to say he’s not a fan.

Anyway, whatever his motives are, and we’re just speculating here, he’s undoubtedly right. It is embarrassing. And maybe it’s no more complicated than that – Romney’s a patriot, and he wants his fellow politicians to cop on a bit.

He’ll be hoping for a long time, you suspect.

Podcaster Dave Rubin says he is creating an “alternative” to Youtube