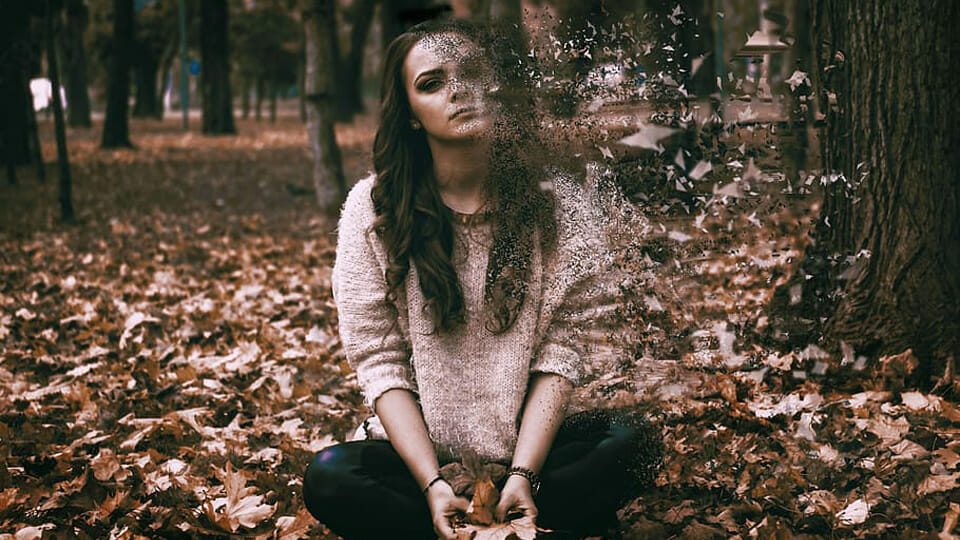 Over the last few years one of the economic and social talking points has been the inter-generational divide, especially between millennials and their parents’ generation. There is often a sense of resentment among the younger generation that their job prospects are worse than the generations that went before, that the opportunities to buy an affordable house are fewer, that they are probably going to have a lower life expectancy than their forebears and that they will be expected to prop up a pension scheme that in all likelihood will not be as generous when they reach retirement age.

When one adds to this mix that the younger generations are smaller than those that went before, one can see that the millennials have a point. On the other side, older generations in New Zealand can point to skyhigh interest rates, fewer cheap consumable goods and very high tax rates until the middle of the 1980s at least.

I wasn’t much taken by this debate, finding that it merely bred resentment to no good purpose. However, this piece from the Washington Post is making me rethink my stance. The article demonstrates the many different ways in which millennials are worse off than Generation X or the Baby Boomers in the USA. Millennials’ working life has been hit by three events: the post 9/11 slump, the GFC and now the gutting of the economy in the wake of the Coronavirus pandemic.

This means that the average millennial has experienced slower economic growth since entering the workforce than any other generation in US history. This will result in millennials having lower earnings, lower wealth and delaying milestone like owning a house, getting married and having children.

The lack of economic progress can be seen in the labour market: coronavirus lockdowns have reduced the number of jobs to the same level as 2000 (131 million jobs). For millennials coming of age at the turn of the millennium, all the job expansions of the past two decades have been reversed in weeks. This has lead to millennial employment plunging by 16 per cent (12 per cent for Gen X and 13 per cent for baby boomers) at a time when millennials are in their prime working years.

In the wake of the GFC, millennial employment recovered in about a decade but millennial earnings never recovered fully. Between 2005 and 2017, the average millennial lost about 13 per cent of their earnings (Gen X’s dropped by 9 per cent and Boomers by 7 per cent). The effect of a recession can have an impact across a lifetime as well:

“If people enter the labor force during a recession, and they get into lower-paying jobs, that carries forward for much of their lifelong working careers,” said Ana Kent, a policy analyst at the Federal Reserve Bank of St. Louis. “That’s going to have impacts on not only their income but their wealth and also their ability to save for a down payment and their ability to meet other lifetime goals.”

The reaction to the pandemic has been to induce an economic depression, to cut millions of jobs, and to add vast sums to the national debt. This will have a huge impact on the economic security of millennials who have already suffered recessions throughout their short working life. This response has been to prevent the spread of a pandemic that will largely hit the elderly. And at the same time any thought of raising the entitlement age for pensions is a political non-starter. Just what world will be left to the younger generations in the wake of the baby boomers?

So why is Africa winning the coronavirus battle?