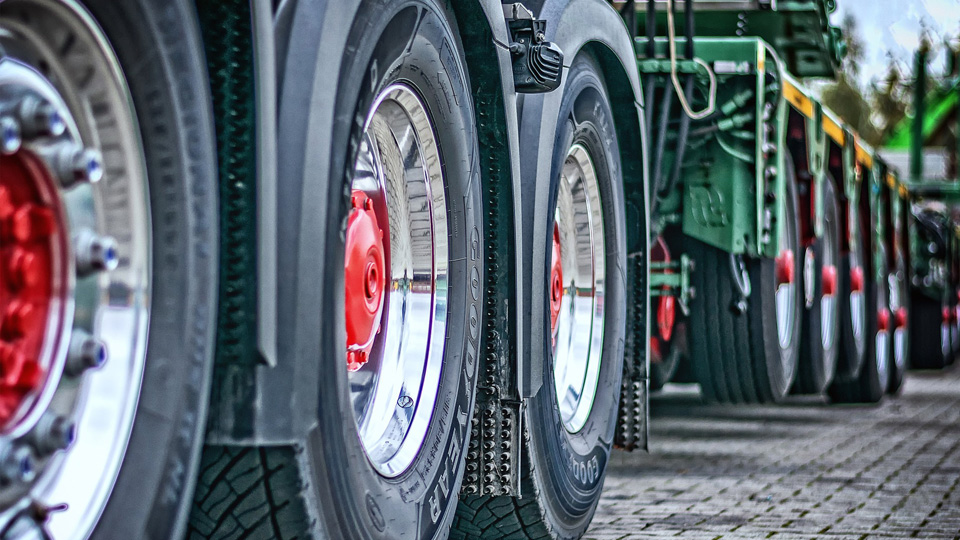 3 suspected migrants have been caught hiding out in a lorry container in north Dublin on Monday.

The men were discovered at Oak Close in Park West in Clondalkin at around 4.30 in the afternoon after the truck driver suspected there were people in the container that he had picked up.

Gardaí have said that the truck entered the country through Rosslare Port in County Wexford, and that the three men have been arrested on suspicion of immigration offences. Inquiries are still being made into the men’s identities, countries of origin, ages and nationalities. The truck is also being examined.

Rosslare port is known to have been a hotbed of illegal immigration, drug smuggling and human trafficking for decades, going back to the 1990s.

Last year 14 men were discovered in the back of a truck on a ferry bound for Rosslare. They have since applied for asylum in the Republic of Ireland. This claim was strongly suspected to be fraudulent, as these men, who are believed to be Kurds, had traveled from Cherbourg, France. Under the Dublin convention, would-be asylum seekers must apply for asylum at the first country they arrive at, bringing the validity of the men’s application seriously into question.

Additionally, two children found in the truck have been deemed unaccompanied minors, and are now in the care of TUSLA, the Gardaí have said in a statement.

Human trafficking of women and minors continues to be an enormous problem in Wexford – as one Irish examiner article in 2007 wrote:

“Babies and women from Bulgaria, in particular, have been trafficked through the port by a self-confessed, experienced smuggler who goes by the name of Harry.

He was the focus of a special investigation by the BBC, which discovered that Harry was part of a criminal gangs based in the Bulgarian coastal resort of Varna.

Harry bragged that he routinely smuggled women, destined to end up working in the sex trade in Europe’s biggest cities, through ports such as Rosslare and Cherbourg.

The BBC set up a sting operation to expose his trade by pretending that a childless couple in Britain, who were unable to adopt legally, were looking for a baby.

He met the BBC team in an upmarket hotel where he told them he would be able to provide a child for between €50,000 and €60,000. The deal included getting the child out of Bulgaria with false adoption papers.

Harry said he would smuggle the child overland as far as he could to avoid checks and added that his favourite routes across the water to Britain were via France and Ireland.

“I take Cherbourg and Rosslare … there are many ways,” he said.

The following morning he was able to put a number of infants on display for the undercover team. Then, chillingly, he said that children were part of his portfolio. During a secret recording, he said he had successfully smuggled them into two countries — Norway and Germany. Harry also boasted about a previous conviction for people-trafficking in Germany some years ago.”

In July of this year, Gardaí launched further immigration offence investigations after yet another group of men were seen exiting a truck in Rosslare.

According to the Migrant Rights’ Centre, there are as many as 26,000 illegal immigrants in Ireland, although the true figure is almost certainly higher.

Doctor’s stark message: Nursing home with 26 of 28 residents Covid positive has only ONE nurse