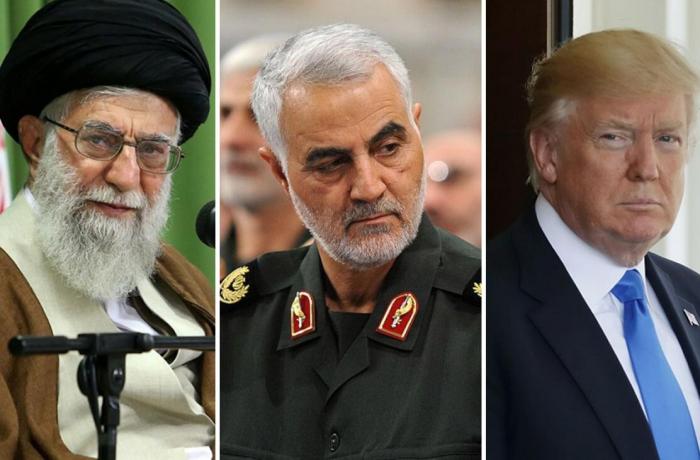 Iranian officials have labelled last night’s airstrike on senior generals as an “act of war”, promising “harsh revenge” for the attack on a military convoy at Baghdad airport that killed eight people in total.

US Secretary of State Mike Pompeo said the attack was a preemptive strike conducted on the basis of intelligence suggesting an “imminent” attack on US personnel in the region, whilst Iran’s Foreign Minister, Javad Zarif, described the US strike as an “act of international terrorism.”

General Qassam Soleimani, head of the elite Iranian Quds Force, was the most senior fatality in the attack. A well known figure in Iran, Soleimani was widely tipped to become the next leader of the country, given his close relationship with Iran’s supreme leader Ayatollah Ali Khamenei.

Soleimani is widely credited with helping to unite Iranian and Iraqi militias in their fight against ISIS, but was long considered a terrorist by western intelligence agencies for his alleged involvement in attacks on NATO troops in the region.

Critics of the last night’s attack say that it will solidify Iraqi opposition to US involvement in the country, jeopardizing hopes of peace and leaving westerners open to attack in the region.

Mohammed al-Halbousi, Iraq’s Speaker of Parliament, said: “Yesterday’s targeting of a military commander in Iraq’s armed forces near Baghdad international airport is a flagrant breach of sovereignty and violation of international agreements.”

US president Donald Trump doubled down on his decision to authorize the strike, saying it would deter attacks allegedly being planned by Iran. He tweeted: “Iran never won a war, but never lost a negotiation.”

The US State Department has urged all US citizens to leave Iraq immediately amid fears of retaliation for the attack.