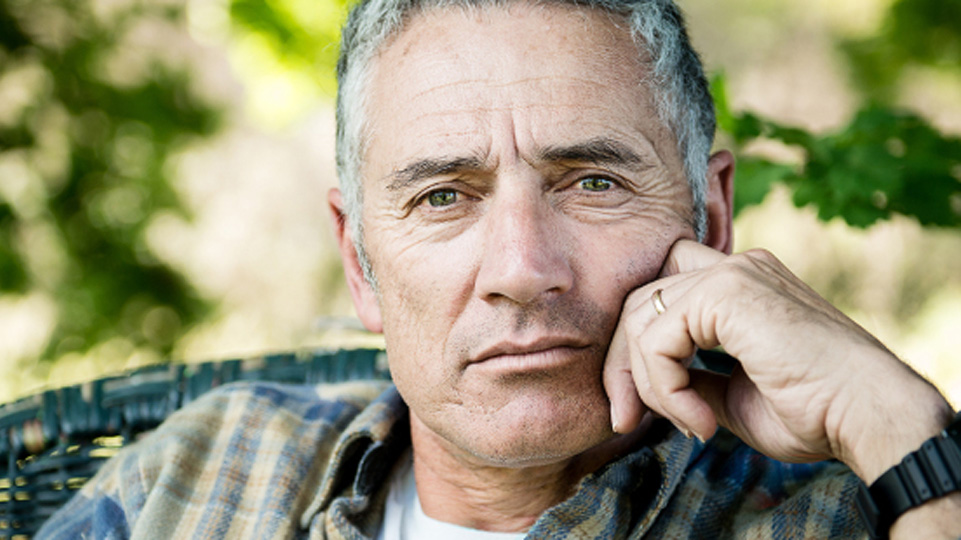 Chronic loneliness is an increasing concern, and apparently not just among the elderly and social-media crazed millennials.  A recently released YouGov survey finds that almost one in five men in the UK say that they have no close friends.  The findings also show that men generally lead more solitary lives than women, who appear to be better at seeking out social connection.

Andrew Mulligan writes in The Telegraph this week:

As a middle-aged man I wonder about the middle-aged. Do people take it for granted that we’re strong, settled and successful? Our children are at college, and the mortgage is under control. We have laptops and phones, and you can’t imagine us being lonely or calling the Samaritans. That’s for those who look desperate – not for people like us, who go to dinner parties, and take nice holidays.

It is true that opportunities for social connection seem to narrow as you get older.  Add a marriage break-up or the death of a partner into the mix, and it gets even tougher.

But the biggest contributor of all to the loneliness epidemic is likely a lack of family: children, grandchildren, aunties, uncles, nieces and nephews.  Traditionally such people have been society’s safety net, and families have never been smaller.

On current trends there will be very few children and lots of people over the age of 65 and that’s very difficult to sustain. …  Think of all the profound social and economic consequences of a society structured like that with more grandparents than grandchildren.

The United Kingdom’s total fertility rate decreased again from 1.76 to 1.70 children per woman in 2018, lower than all years except 1977 and 1999 to 2002, and the lowest ever recorded when births are measured as a proportion of the total population.

Dr. Bronwyn Harman, a families expert from Edith Cowan University’s School of Psychology and Social Science, recently conducted research to better understand the lived experience of grandchildlessness.  The study participants described it as a feeling of emptiness and as something that hasn’t ever been fulfilled.

Dr Harman found the participants used a range of ways to cope with that emptiness:

Some would think about it in a cognitive sense in that they would try to reframe it and look at the things they could do because they didn’t have grandchildren.  Others sometimes substituted with almost a proxy, so they would find other grandchildren to nurture.  And many would take up volunteer roles often where children were involved.

It’s still the worst taunt at school: “You’ve got no friends.” Most of us worry that we haven’t – not real ones, anyway – and for many of us there is nothing more scary than being alone in a room full of people. That feeling of being outside the action, failing to solve life’s puzzle – wondering is this it and where you took the wrong turn? Feeling like this is much more common that we think.

There are many things we could do to improve social connection.  But in the end is it not family that should save us from the extremes of loneliness?

They are perhaps the only people who must love us not for our achievements at work, not for our witty conversation, and not for the way we look – but simply because we are.