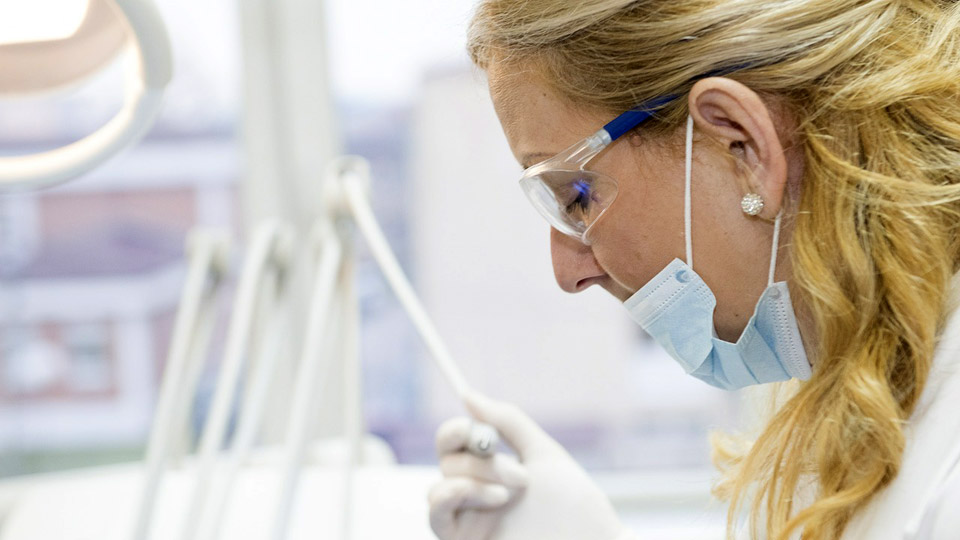 The Irish Medical Council has produced an updated version of the Guide to Professional Conduct and Ethics for Registered Medical Practitioners.

The most relevant changes follow the Ireland’s new abortion law.

Let’s consider them in detail.

Section 48 of the Guide was titled “Abortion” in the previous editions while now the euphemism “termination of pregnancy” is used. This expression is not accurate. For instance, in so called ‘reductive’ abortions, which is when only one of two or more fetuses is killed, abortion takes place, but the pregnancy continues, it is not terminated.

The expression “termination of pregnancy” is ideological more than factual. It tries to say that what is ended is not a human being but simply a pregnancy. It denies the humanity of the child involved. In changing the language of their guide, the Medical Council shows also a changed attitude towards those directly involved in every pregnancy, i.e. the mother and her child.

This is confirmed by the fact that paragraph 48.1 of the previous edition of the Guide, which said: “You have an ethical duty to make every reasonable effort to protect the life and health of pregnant women and their unborn babies”, has been now completely deleted.

One could easily argue that even where abortion is legal, doctors should still seek to protect the life and health of pregnant women and their unborn babies, as far as it is possible, while also respecting the choice of the mother. But the Medical Council withdrew any reference to the child in their updated ethical guidelines. The new version of paragraph 48.1 simply refers to the 2018 abortion Act.

Paragraph 49 is about conscientious objection. It contains no new formulation, apart from references to the 2018 abortion legislation and the introduction of the prohibition against providing false or misleading information.

But the context for it is very different. Before, abortion was not legally available in Ireland and so a pro-life doctor did not have to refer a pregnant woman seeking an abortion to a pro-choice doctor. Now they must do that.

It was after the Protection of Life during Pregnancy Act 2013, and even more now with the new liberalised abortion regime, that whole paragraph 49 acquired a new distorted meaning.

Paragraph 49 also refers to ‘medical treatments’, but of course, abortion is not a treatment, least of all for the baby.

Not even the new abortion law defines abortion as a ‘treatment’ or a form or care, but rather as “a medical procedure which is intended to end the life of a foetus”.

Those who conscientiously object to abortion base their position precisely on the fact that it is not a treatment or a form of care, and so they do not have a professional or moral duty to take part in it.

The new ethical Guide of the Medical Council should have recognised their position but it doesn’t.

Overall, the new Guide simply follows the changes in law and assumes that there is no difference between law and ethics. What happens if, one day, we decide to legalise assisted suicide and euthanasia? Presumably the Medical Council will sheepishly follow suit.