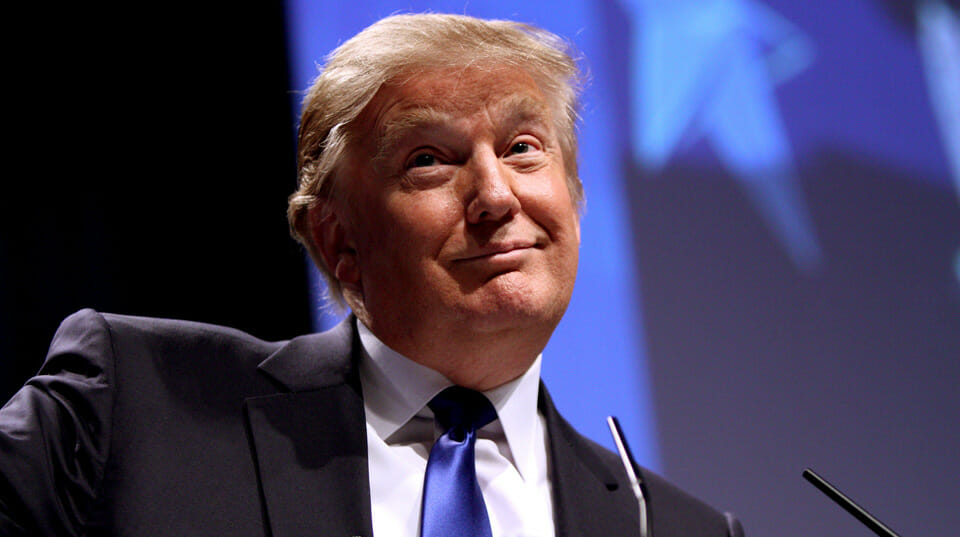 Reuters is one of the best known news agencies in the world, with influence and reach that few others enjoy, but their latest headline covering Donald Trump’s new visa restrictions on six more countries is misleading at best and could be called propagandistic at worst.

In fact, Trump’s ‘expanded travel ban’ is not a travel ban at all in this instance, as the article eventually makes clear. The restriction is only a prohibition on those visas that lead to permanent US residency for citizens of Nigeria, Eritrea, Kyrgyzstan, Myanmar, which means people from there can still travel to the US on tourist, business, student and certain work visas. Sudanese and Tanzanian citizens meanwhile will be prevented from taking part in ‘diversity visas’, where people are chosen at random for green cards.

The need for the visa restrictions in this instance arises out of a failure by those countries to meet “US security and information-sharing standards”, according to US Homeland Security.

The Reuters’ headline however, and others like it, are already being published and broadcast around the world as more ammunition as part of a relentlessly negative trend in coverage of President Trump that, not for the first time, has veered into hysteria.

"The Trump administration continues to weaponize immigration law in order to advance its xenophobic agenda." https://t.co/D8NDraoGlS

The original travel ban covered nearly all travelers from seven countries, including Iraq, Syria and Libya, and was immediately portrayed as a ‘Muslim-ban’ because these nations had Muslim-majorities.

A more rational media might ask whether a government has a responsibility to prevent large movements of people from terrorist-laden countries from entering theirs, but Trump’s decision was instead turned into an opportunity to paint his administration as reactionary and racist. As if Islam is a race, as if reacting to possible security threats is to be condemned, and as if the only people affected from those countries were Muslim.

It is significant however that Trump didn’t slap a ban on his Saudi allies, from whence came the men who carried out the 9/11 terror attacks and many more atrocities, but this omission warranted very little coverage or examination.

What many forget in this debate is that a government’s first duty is to the common good of it’s own country, which means crafting prudent immigration policies, and that no one has a divine or human right to enter any country he or she wants to.

Refugees of course have a right to enter neighbouring countries that are not in a state of war, but the inferred claim that we must collectively stick our heads in the sand and see no threat from opening our doors to the world is dangerously naive, as many terror victims have found out in the most brutal ways.

On the other hand, NATO’s continued interference in the Middle East and Libya did go a long way to causing this migration crisis, and as such, they should be expected to rebuild the countries they bombed into oblivion.

The cost of these wars has been astronomical, not least in terms of the hundreds of thousands who died as innocents, but it will take cool heads to de-escalate the social tensions mass migration continues to cause in the west.

With the US elections just around the corner however, it is likely that the level of hysteria in the media will rise, not fall.

The new Brexit deal: A British and European Triumph