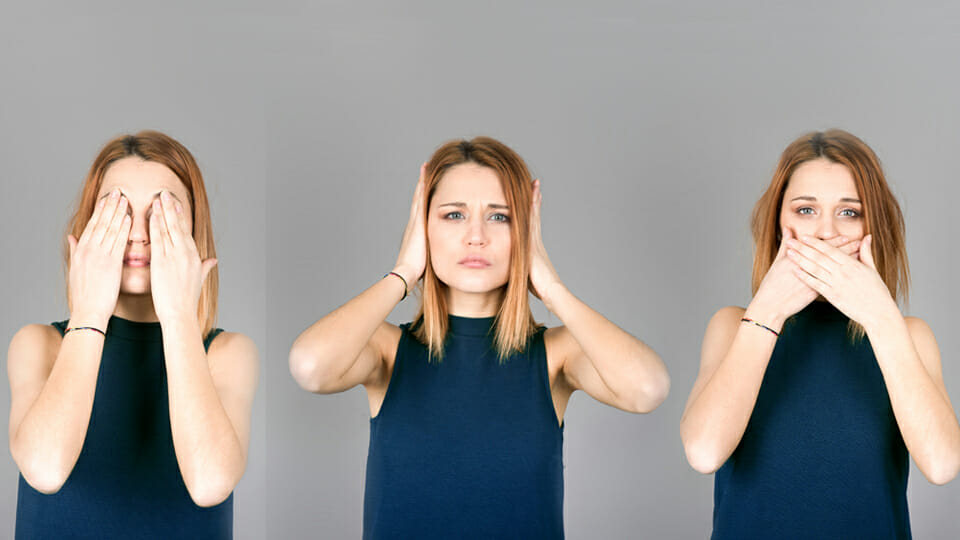 Assuming motives is a risky business, particularly when it comes to the hot-button issue of racism.

By now, you’ve probably watched the horrible video of a white teenager being stabbed by a black teenager in Carrigaline, Co. Cork over the weekend. Although the media have so far been loathe to describe anyone involved, presumably because of the conclusions their readers could draw, it remains an open question whether this was indeed a racially-motivated attack, or simply the actions of a group of thugs who could have chosen anyone.

Another video from Limerick had surfaced earlier in the week where a white teenager was repeatedly kicked in the head by a black teenager shouting about slavery. These are deeply disturbing incidents for anyone hoping Ireland would avoid the most unsavoury aspects of what is currently happening in the US, but, thanks in part to the media’s favourable reporting of the Black Lives Matter protests at home and abroad and their accusations that Irish people are racist, it now seems inevitable that race-baiting will become a regular feature of Irish political discourse.

The catalyst for all this was of course the horrendous death of George Floyd at the hands of police officer Derek Chauvin, with racist motivations immediately assumed and accepted by all and sundry, not least media and political commentators who were content to fuel the flames of simmering racial tensions.

Chauvin deserves to face the full force of justice in a courtroom where motivations can hopefully be established, but the results of his actions and the media’s race-baiting have been disastrous for all those injured and killed in the riots since, not least two black police officers, one retired, who were both shot dead.

There is of course much political hay to be made in a US election year from all this, with concerns about mass-gatherings suddenly forgotten “for the greater good”. The political weaponization of George Floyd’s killing may be lamentable, but the double standard of our elites is now in full view: the mob violence of looters and rioters such as Antifa can be downplayed, and in some cases defended, by the media, whilst the real victims of this revolution become mere footnotes not even worthy of mention, all in the name of progress.

They are the eggs that had to be cracked to make our new, diverse and dystopian omelette, where the mob is allowed to love so much that it hates.

Racism Inc, by which I mean scores of political figures and media commentators who are creating political capital from the riots, are not really interested in the welfare of black people in the US. If they were, they might have also screamed from the rooftops about the greater threat to life posed by black-on-black murders, or even stand up for black babies who are aborted at a higher rate than white or Latino babies, but this crisis happens to be useful and expedient for many of those who have access to the great levers of power.

As this hatred reaches fever pitch in the US, the Irish media have largely refused to allow the two incidents in the south of this country to challenge the narrative they cling so dearly to: that racism is a one-way street. There is no doubt that some black people still suffer at the hands of certain racist white people in the US and elsewhere, but the opposite is also true in a small number of other countries.

If the protestors had maintained a peaceful demonstration throughout the US, it’s not only certain that more people would be alive, but they likely would have had much more support from those on the sidelines. The same could be said of those policemen who step way out of line.

The entire group becomes tarnished, whether it’s the protestors, the police, or the white people enjoying their “privilege”. We tend to judge whole groups according to the actions of some individuals, which is itself a recipe for injustice.

The truth is that there is good and evil in each human being, and attributing the collective guilt of racism to one group and collective victimhood to the other is a fatal mistake ignoring the fact that neither skin colour nor profession decides “the content of our character”.

Many of the peaceful protestors may have experienced racism first-hand, but if there is systemic racism, it only exists because of the decisions or negligence of key individuals.

Getting back to seeing people as individuals, not succumbing to identity politics nor judging according to ingrained assumptions, will go a long way to establishing a much-needed sense of harmony in society, diffusing a situation that is rapidly getting out of hand.