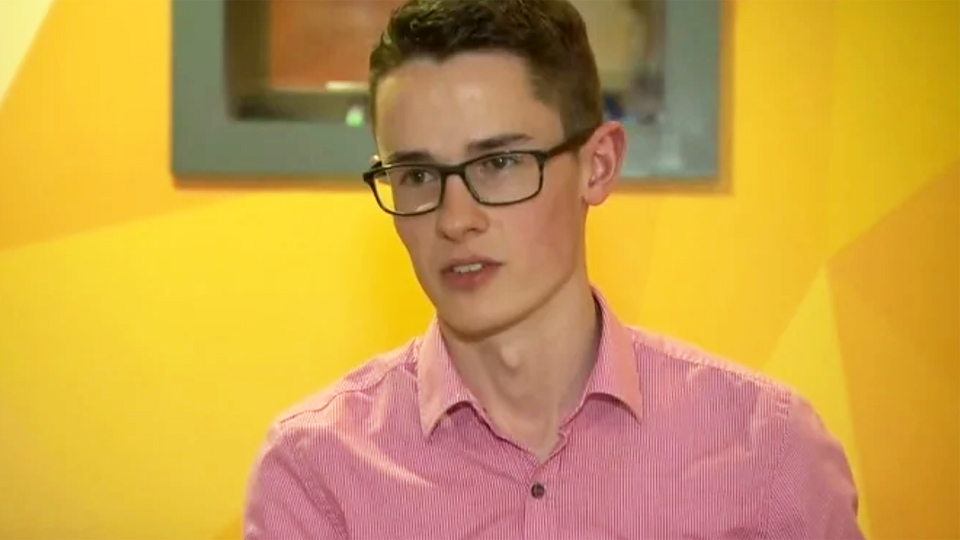 18-year-old Mayo student Elijah Burke has won a High Court challenge on calculated grades against the Department of Education.

Burke had been excluded from the calculated grades process as a result of him being taught solely by his mother, Martina Burke, for the duration of his education. As an immediate relative, she was deemed by the Department of Education to have a conflict of interest, and, they said, could not provide teacher estimated marks in an impartial way.

However, in a normal school setting, where, for example, a teacher at the school is a parent of one of the students, there is a mechanism in place for a more independent teacher to stand in for grading the estimated marks. Until now, there has been no such provision for homeschooled students like Burke.

Justice Charles Meenan has now ruled that an independent teacher should be appointed for Burke in the same way they would for any other student, saying that homeschooled learners “should have the benefit of a similar solution” and that the Department of Education’s decision was an example of “patent unfairness”.

Responding to the ruling, Burke said that recent months had been “very frustrating”, but that he was overjoyed by the decision and looked forward to studying at NUIG following his Leaving Certificate results. He and his 9 siblings were all homeschooled by their mother, and have all overachieved academically.

His mother said that she was delighted that the court had stood by the constitutional right to home educate one’s child.

Good News! Taoiseach says Gardaí won’t be going to your home this Christmas