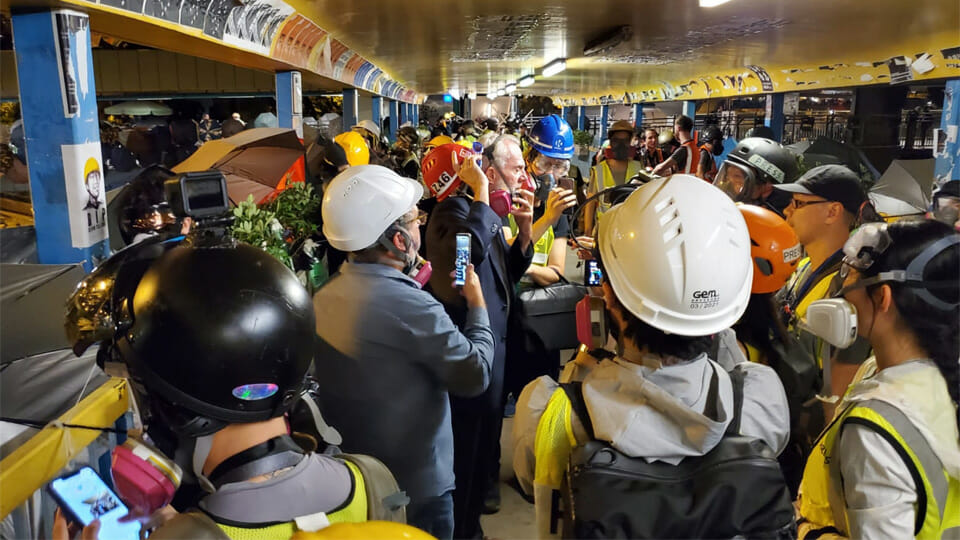 I would not be a huge admirer of former Socialist Party TD Joe Higgins but I will give credit where it is due.

When I was working in Leinster House he was the only TD to object to the fawning reception given to a delegation from the Peoples Republic of China. He pointed out that a regime founded on mass murder and slave labour ought not to be seen as the object of affection.

I also recall arguing with Sinn Féin people at the time, and proposing that really at the very least our TDs ought not be part of any welcoming committee.

Oh, but no. China was “progressive” I was told. In what possible way, I asked?

Oh, you know, they have red flags and are anti imperialist and there’s even a restaurant in Chatham Street called after Mao.  Next door to the Heinrich Himmler wine bar.  Latter does not exist. The former did, perhaps it is still there. For woke latte Stalinists and admirers of mass murderers.

So now. The most perfect and brutal totalitarian state in human history is readying itself to move on the pro democracy protestors in Hong Kong. The focus is on the students in the university.

Possibly the only thing stopping another Tiananmen is that the reds know that the world is watching. Mind you, they will draw sustenance from the fact that mainstream media including RTE in the democracies use words like “extremists” and “rioters” to describe the freedom fighters.

And of course, the instantly triggered lefties have absolutely nothing to say about any of this. Some have even taken to social media to insinuate that the Hong Kong democracy activists are CIA agents. Well of course they are.

Just like the Berliners of 1953, the Hungarians of 1956, the Czechs of 1968, the Cubans who preferred facing sharks on a tire than live under the Castro gang, and Tank Man who stood in front of the Peoples Liberation Army in June 1989.  Fate unknown.