Sinn Féin leader, Mary Lou McDonald, has been slammed for hypocrisy after she said Brexit was being foisted on the north while her party works to enable Westminster in forcing abortion on the region.

Yesterday, Deputy McDonald said: “There is no such thing as a good Brexit. Brexit is being foisted on the north of Ireland against the democratic wishes of the people.”

“For 200 years Irish republicans have told London that they have no business legislating for Ireland. In a radical change of direction Mary Lou and Michelle O’Neill have gone to London and demanded that Westminister impose this Abortion legislation on the people of the north of Ireland.  Like Official Sinn Féin/The Workers Party before them they have sold out on the most important pillar of Irish Republicanism, Irish Self-Determination,” the former Sinn Féin TD said.

“Does Mary Lou McDonald think the people of Northern Ireland are stupid?” she asked. “It’s absolutely hypocritical to feign anger at Brexit being imposed when Sinn Féin went to Westminister and asked that abortion be imposed despite polls showing the majority of people are opposed to this form of direct rule,” she said. 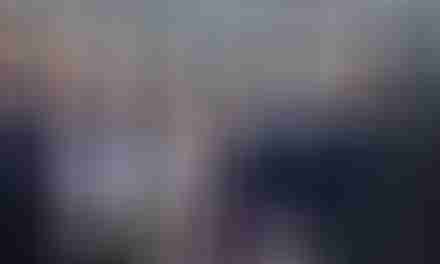 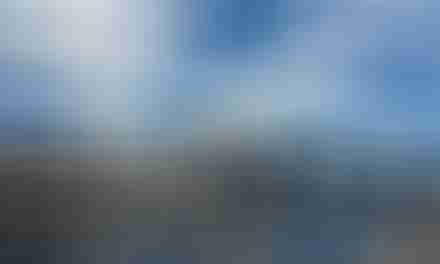