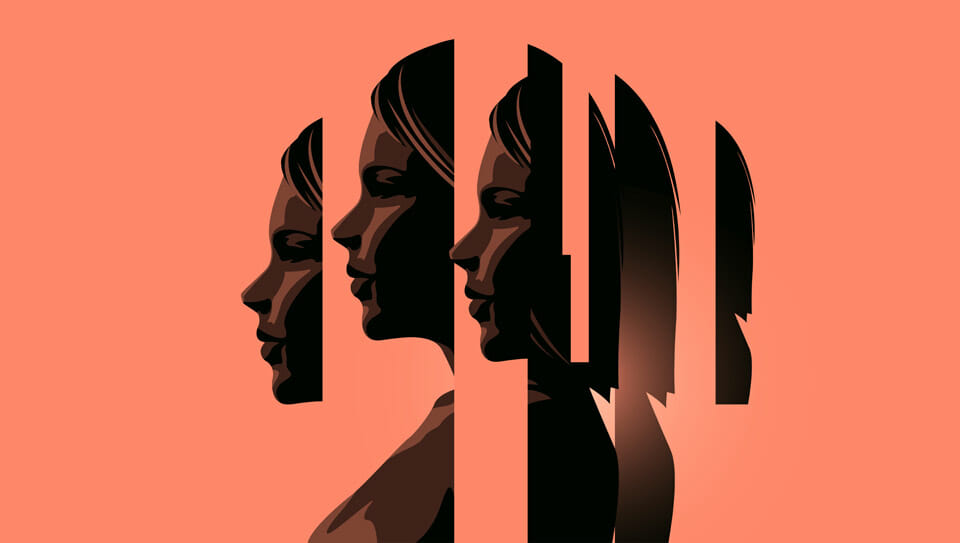 I remember reading headlines not too long ago, around the beginning of this year, that some virus had broken out in China and they were in the process of building a hospital to deal with the outbreak, and they built that hospital in three days! I remember being in awe at the thoughts of it, obviously not factoring in the fact that most of these workers were probably badly paid by our standards and that conditions would have been less than favourable to say the least. In other words, the fact that a hospital of such a size was built in such little time did not seem normal.

And that is the word I wish to focus on here – normal.

Because we are truly beginning to lose any sense of normality in the western world, or indeed the world over, and for the most part a lot of people seem to be enjoying putting their new ‘normal’ all over social media, encouraging others, or maybe telling would be a better verb in this context, to stay at home. We are following a trend, quarantine has become trendy, you’re putting on weight, or you’re having your millionth walk of the day, it’s so trendy to pretend that we hate it but I do feel that many social media fiends are absolutely in love with telling us all what to do, and making sure, come hell or high water, that we stay within our limits. They’ve almost become super troopers at ensuring we do not complain about such limits.

Here in Ireland, we can no longer move more than 2km from our homes without being in breach of new Garda regulations and therefore, we can potentially face fines of up to €2,500 euros and a 6 month jail sentence. It has emerged that 7 people have been arrested due to breaking these restrictions over the bank holiday weekend.  If this was any other country at any other time, the same people that are urging us all to stay at home indefinitely would be the first ones to give out about such an obvious breach of basic human rights, and in that instance they would be 100% correct. Such regulations are an attack on our freedom and our basic human rights, but many of us have forgotten all of that due to COVID19.

Over the last few days, I have seen the phrase “All you have to do is stay at home” used several times on social media. For any of you that have children, you’ll know how far pushed you are when you say “All you have to do is…” to a child. We normally use it in instances when we have been pushed to our limit.

“All you have to do is slow down on your bike”

“All you have to do is get dressed”

You get the picture. When you begin a statement with “All you have to do is…”, you unknowingly, or maybe knowingly depending on the message you want to put across, belittle anyone who is finding the staying at home business difficult.

Since when did staying at home indefinitely become an easy situation?

What if you have anxiety, depression, or any one or several mental health issues?

What if you are missing your loved ones and are suffering from loneliness and isolation?

What if you are elderly and are ‘cocooned’ and the only people you see are your postman or a guard?

What if you are a child living in an abusive environment?

What if you are an individual living with a partner prone to domestic violence?

What if you are struggling, and have been guilt tripped into repressing such feelings? Where is our freedom of speech? Why is it not okay for us to feel fed up? Because what is our suffering compared with frontline workers. Our frontline workers are doing an exceptional job, I don’t doubt that for a second, we are blessed with such hard working healthcare staff, but comparing us to them almost the entire time is not acceptable because everyone is suffering amid this pandemic!

It is never ever okay to compare suffering. Staying at home indefinitely IS difficult, just tell it like it is, it is. If some ordinary Joe is finding it difficult and expresses such feelings, I can just imagine the reactions from much of the public. If you live in a working or middle class environment and have enough to eat, then you are essentially not allowed to complain, although you might be told you are allowed to express such feelings, you will more than likely be shot down for feeling such a way, maybe not immediately but almost certainly after a few concerned head tilts from your confidant. For instance, just take a look at what Ricky Gervais had to say about celebrities complaining amid the pandemic:

“I see someone complaining about being in a mansion with a swimming pool. And, you know, honestly, I just don’t want to hear it”.

Okay then, in Ricky’s world, obviously having a mansion and a pool renders you immune from loneliness, anxiety, take your pick of conditions. Now that is interesting thought, but he doesn’t want to hear it so I better tread carefully lest I offend Ricky or someone else, because having a different opinion amid the Corona climate is simply not on. It begs the question as to how free we are as a nation, or indeed globally, when push comes to shove?

Aldous Huxley wrote that “There will be, in the next generation or so, a pharmacological method of making people love their servitude, and producing dictatorship without tears, so to speak, producing a kind of painless concentration camp for entire societies, so that people will in fact have their liberties taken away from them, but will rather enjoy it, because they will be distracted from any desire to rebel by propaganda or brainwashing enhanced by pharmacological methods. And this seems to be the final revolution”.

Even if all you are doing is staying at home, it’s okay not to be okay.